What Goes In a Prenup? 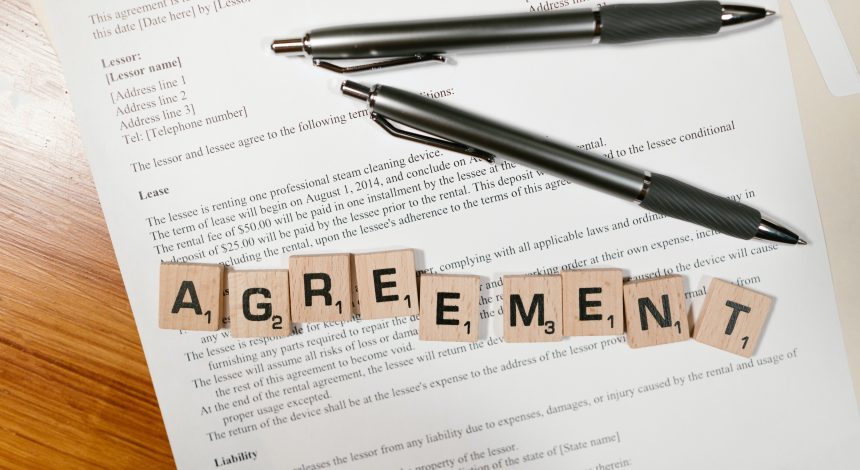 What Goes In a Prenup?/Photo by RODNAE Productions from Pexels

What is a Prenup?

A “prenup” is short for “prenuptial agreement”.  It is a contract that a couple enters in BEFORE marriage that specifies their rights and obligations during and after marriage.

Why Do I Want a Prenup?

Everyone is different.  But I like to point out –  you already have one!

That’s right.  Even if you do NOT get a prenup, a marriage is a LEGAL contract, which means that by virtue of marriage, you will be entering into a set of rules and obligations governed by your state law.

At the VERY least, you should consult an attorney PRIOR to marriage to make sure you know what the law is regarding your assets and debts, spousal support (alimony rights), during marriage.

What to Include in a Prenup

Do you live in a community property state?  California is one of only 9 states with community property law.  In these states, ALL assets and debts acquired DURING marriage is joint.  (Whether unknown or known, fair or unfair – that is the law).

By the way, community property isn’t fair.  Read why.

Do you want all debts during marriage to be community debts?  That is the default per California law.  Without a prenup, all of you spouse’s debts (known and unknown!) acquired during the marriage is half yours.  (with the exception of student loans).

This clause can come in handy if, say, your spouse passes and has a lot of medical debt.  If accumulated during the marriage without a prenup, these debts are community debt  and debtors can come after community property.  Prenups can protect against creditors.

A prenup allows you to separate your debt from the debts of your spouse by “waiving” the application of community property.

Designation of separate debts will limit the creditors from collecting from the separate debtor. There will be no community debt.

Alimony is known as spousal support.   You may have to pay this.  This is completely different than child support.

Alimony is pretty much dependent on your income.  If one side earns more than the other, there will be alimony paid – even if the other side can be “self-supporting”.   Kelly Clarkson was ordered to pay her ex $150,000 a MONTH in alimony, and $45,000 per month  in child support.

Your prenup can either PROVIDE for alimony.  Or Waive it.  You’ll want to specify amount and duration.  Or a complete waiver, for one side, or both.

Gifts are distinct from alimony.  Unlike alimony, which is paid AFTER separation, gifts can be paid during marriage.  Just to be nice!  If your spouse is waiving community property, you may decide it’s a good idea to give her anniversary gifts!

With one caveat – these gifts cannot be so enticing that they become “promotive of divorce”.

I personally love gifts, because it’s a chance for a stay at home person to have a separate account, and to have deposits into the account.  Everybody should have access to their own money, in case of emergency.

A prenup can intersect with an Estate Plan.  The rules are quite complicated.  Consult an attorney.

A “sunset clause” in a prenup states that after x amount of years, the prenup will automatically be void.  I personally believe sunsets are beautiful but not for prenup clauses.

Always a good idea to insert one of these.  This protects against the WHOLE prenup being thrown out in case one clause is bad.  It allows you to “sever” the bad clause (throw it out) and the rest of the prenup stay good.  Yay for severability clauses.

For what NOT to include in prenups, click here.