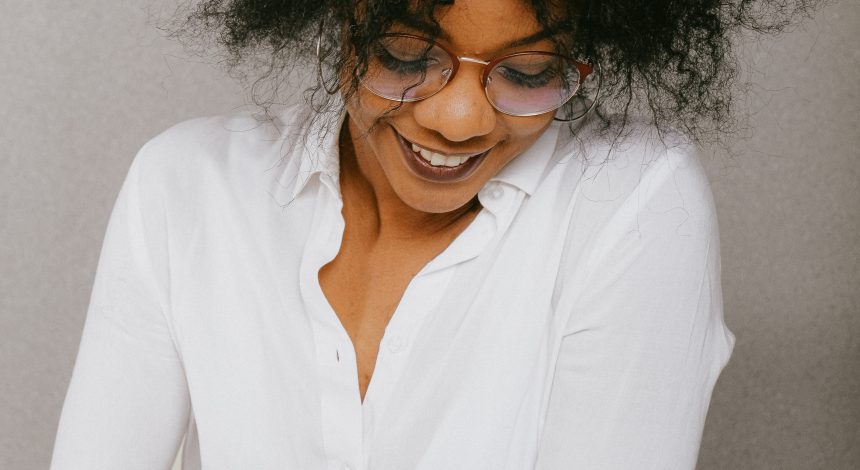 A severability clause can be “severed” (or cut off) from the rest of the contract.  The effect of such a clause is that if any of the provisions are held to be unenforceable, the rest of the agremeent is protected.

Why You Should Always Include Severability Clause

A severability clause protects you in the event one clause in the prenup is found to be invalid.

Why are some claueses invalid?  Well, people err.  Some people, against lawyer advice, want to put lifestyle clauses in their prenup.

For example, the strangest clause I have seen in a prenup says this, “Adam has expressed concern that if Eve terminates their relationship, he will no longer enjoy the fruits.  To address these concerns, Eve agrees she will, despite the termination of their relationship, help Adam in securing a romantic relationship with someone with equal or greater physical and spiritual beauty as Eve.”

The clause basically says if they ever break up, Eve needs to find Adam a new girlfriend.  Not just a girlfriend, but someone who is as beautiful physically and spiritually as Eve.

Clearly, this clause is not enforceable.

Luckily, this prenup has a severability clause, so in the event, this girlfriend clause gets tossed, the rest of the prenup stays good.

If any term, provision, covenant, or condition of this Agreement is held by a court of competent jurisdiction to be invalid, void, or unenforceable, the remainder of the provisions shall remain in full force and effect and shall in no way be affected, impaired, or invalidated. In such event, however, the court shall be authorized, upon the motion of either Party, to modify this Agreement to the minimum extent required to render it valid and enforce¬able and to carry out the Parties’ purposes and intent as set forth in this Agreement.

If section 2 is later found to be invalid, 1 and 3 stay good.

All Good Contracts Should Contain a Severability Clause

Don’t forget to put one in every contract!

New Court Order in Jolie Pitt Divorce Surface On June 6, 2018 BD646058
Kelly Chang Rickert Quoted in OK! Magazine on Potential George and Amal Split!!!
Family Court is Unfair
Masculine and Feminine Roles and Marriage
Loving Day June 12
Status Quo and Custody
COVID-19 Update: General Orders & Anecdotal Info re Court Filings
Tax Cuts and Jobs Act and Alimony After 2018
Am I Ready for Divorce?
Post-Judgment Modification of Spousal Support Family Code 3664
Bezos Billion Dollar Divorce: Divorce Lawyer Kelly Chang Rickert on Inside Edition
How Many Rings Are There in a Marriage and Must I Return Them in Divorce?