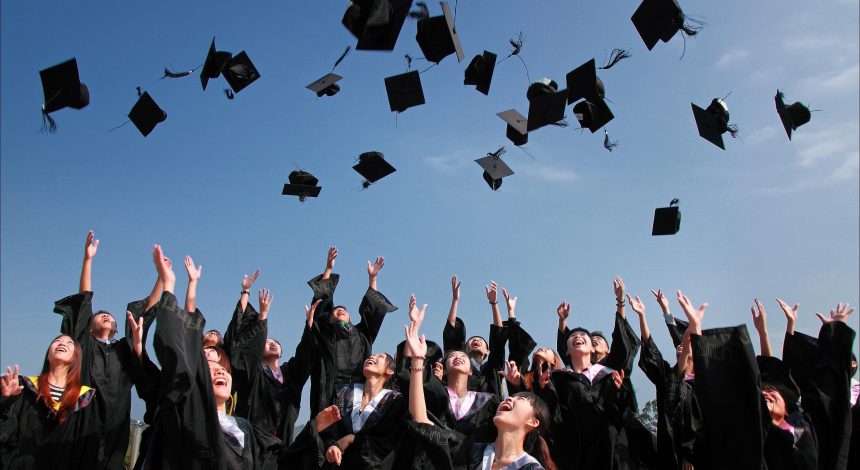 This means in divorce, these debts will be divided 50/50, and accounted for, no matter whose name the debt is in.

Unlike other debt acquired during marriage, student loans are not treated as community debt.  Per Family Code 2641 (b) (2),”A loan incurred during marriage for the education or training of a party shall not be included among the liabilities of the community for the purpose of division pursuant to this division but shall be assigned for payment by the party.”

The rationale is that the person who acquired the debt benefits from the education BEYOND the marriage, so it would not be fair to make it joint debt.

Of course, community property isn’t fair to begin with!

Exception to the Exception:

There are three primary exceptions to this general rule pursuant to California Family Code section 2641.  Applying these may require the non-student spouse to be responsible for at least some of the debt post-marriage where:

“The community has substantially benefited from the education, training, or loan incurred for the education or training of the party” (note that courts presume that the community, as in the two spouses, did not “substantially benefit” from the education when the contributions were made less than ten years before the filing of a divorce action, and courts will presume that the community did benefit when more ten years have passed since the contributions were made; both presumptions can be rebutted, however);

As always, consult with a reputable family law attorney for specific legal advice.

Preliminary Declarations of Disclosures: Be Diligent!
Prenups: Everything You've Ever Wanted To Know
Marriage Advice From Your Favorite Divorce Lawyer, Part One
2021 New Year, New Laws
Why Kobe's Death Made Me Cry
10 Year Marriages and Divorce
Quitclaim Deeds and Transmutations of Property Family Code 852
How Do I Guarantee My Prenuptial Agreement is Enforceable?
Prenuptial Agreements and Jeff Bezos
Avoid Being a Gatekeeper in Custody Battles
Motion for Reconsideration: Not for Me But Maybe For You?
Duke Order So Children Can Stay In House After Divorce