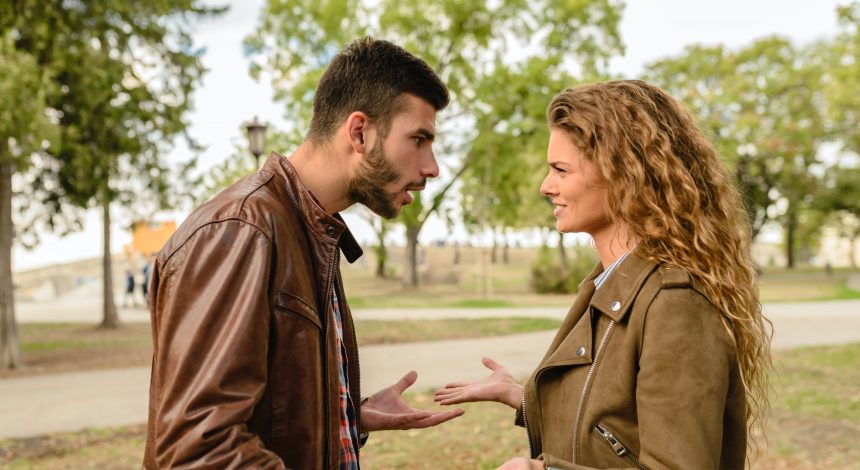 Family Court is SO Unfair!

The most common complaint I hear (from BOTH men and women) is that Family Court is UNFAIR and totally biased against them.

They’re probably both right.  One of my favorite Judges once told me, “I don’t read the online reviews, because just as many women hate me as men.  Everyone I rule against thinks I am biased against their gender.”

If you’re in Court, one of you is going to lose.  Accept it.

In criminal law, there is a perpetrator and a victim.  The law determines whether the crime was commited.

In civil law, there is a Plaintiff and a Defendant.  The law determines whether the Defendant wronged the Plaintff.

In family law, though there is a Petitioner and a Respondent, the law’s job isn’t to determine fault.  Rather, the law is there only to divide what was meant to be together.

Children are meant to have both parents.  The law WILL not cut out a parent unless there is abuse. (and that’s a problem too – see below).

The law does not punish cheaters.  Also, remember this: just because he/she is a crappy spouse, doesn’t mean they are crappy parents.

The courts can only protect children the way they KNOW, and by research, they know that it’s in the best interests of a child to have frequent and continuing contact with both parents.  Just because the parents are divorcing, doesn’t mean the child loses one parent.

For parents who don’t want to share custody, of course this is unfair.

If you are hiring a divorce lawyer for revenge, you’ve got it all wrong.  You will never be happy with the outcome.

Divorce attorneys are not weapons of mass destruction.

They should help you restructure your family; not exact revenge.

No One Benefits From a Nasty Divorce

Nobody benefits from a long and dragged out divorce from hell.

Bitter and angry litigants will retort, “Oh yeah?  The lawyers benefit. They just want my money.”

No.  Family law attorneys (more than any other area of law) are at the greatest risk of being murdered. Most of them also suffer intense burn-out (caregiver’s fatigue).

I suppose there are some pitbull lawyers out there that LOVE to incite paranoia and violence, just to bill hours.  Don’t hire them.

Learn As Much As You Can, and Move On

If you are going through a divorce, learn as much as you can about the process, the law, and what an attorney can do for you.

Remember that personal choices are neither right or wrong.  Most of the time, the red flags that existed prior to the union were already there.

Even if the “abuser” or “narcissist” or “deadbeat”  manipulatively hid their secret traits until it was “too late” – you must assume some sort of responsibility.  You are NOT a victim.

I wish every person going through this strength and courage to forgive, and to move on.  Be like Ben Affleck and Jennifer Garner; NOT like Brad and Angelina.