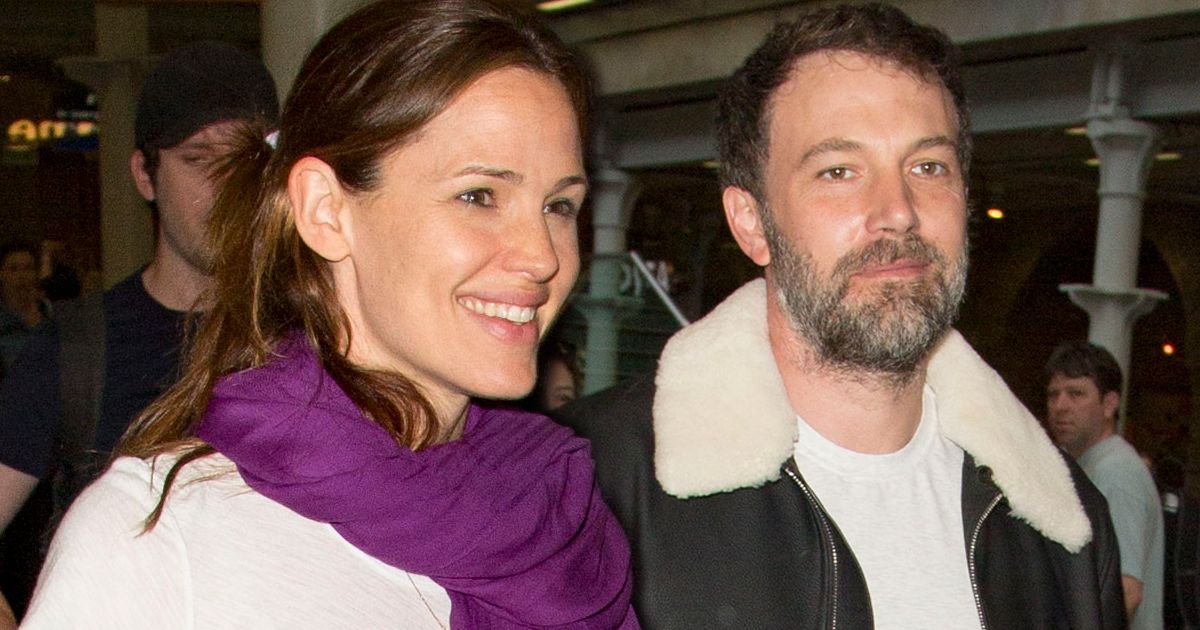 On April 13, 2017, Jennifer Garner filed her Jen Garner and Ben Affleck Divorce papers from her husband of over 10 years, Ben Affleck.  On the SAME day, Ben Affleck filed his Response.  Each of them filed “In propia persona” (without lawyers), and their Petitions mirrored each other.  No wrath, no fury, no speculation.  NO news!!!

As a divorce lawyer, I am compelled to sing their praises!

What a selfless and smart couple.  Here is why I think every divorce (not just Hollywood) should be handled EXACTLY like Ben and Jen.

The divorce came 2 years after they publicly announced their separation.

It was not the night after they had a stormy fight, and cops were called.  Or the night someone discovered their spouse in the hotel room with a hooker.  The divorce wasn’t filed the moment someone sided with their parents instead of their spouse.  No!  None of it was an overreaction to a sudden event.  Rather, it was a thoughtful separation of two MATURE adults who decided to end a marriage.  You know why Mondays are the busiest days in family law offices?  Because it is the day after the couple spends a weekend together, usually resulting in a blowout fight.  Even though you instinctively want to call a divorce lawyer after World War V, I am telling you – DON’T.  Not a good time.  Climb a mountain instead.

After they announced their separation, Ben and Jen continued to live normal lives, for THEIR CHILDREN!

Imagine that!  Cops weren’t called.  No child abuse was reported DCFS.  Jen didn’t file a false domestic violence restraining order.  Jen and Ben did not accuse each other of drugs, drinking, being an “unfit parent”.  None of this nonsense!  Their 3 children, Violet, Seraphina and Samuel were not burdened at all by their separation.  In fact, this past SUNDAY, their whole family was seen at church – together!  This is simply remarkable.  Just because you are no longer married to someone does NOT mean they have to be your ultimate enemy.  Jen and Ben continue to vacation together for their kids.  By the way, they make it look so easy.  and it’s NOT!  When someone wrongs you, the last thing you want to do is to pretend everything is normal.  It is natural instinct to want to destroy them.

In their case, we’ve heard rumors about Ben cheating on the nanny – having a gambling and drinking problem, but these rumors were NEVER endorsed, or utilized by Jen to gain a leg up.  They both continued to coparent, never fighting over “custody”.  By the way, last year, Illinois banned the word “custody” when used in connection with children and divorce.

I totally approve of this!  “Custody” is SUCH a NASTY word.  I HATE IT.  I started using “parenting plan” in my practice.  If you are going through a divorce involving children, and you cannot agree with your spouse as to the terms of your parenting plan, I suggest you immediately enlist a parenting plan coordinator, and a mental health professional, to help you discuss this.  I BEG you NOT to seek court intervention as your first choice.  It is the WORST choice.  Jen and Ben worked it out, despite his alleged cheating, drugging and drinking.  Jen and Ben likely needed a lot of help.  And it looks like they got it.

Jen and Ben filed their papers together, and made sure they both checked “joint custody”, together!!!!

Brangie, listen up.  You need to take a page from Jen and Ben’s playbook.   Unlike Angie, Jen didn’t check “custody” for her and “visitation” for Ben.  Any experienced family lawyer will tell you – custody and visitation are the SAME THING.  Sure, it appears custody means you have “more”, but any good family lawyer will know, sometimes it’s not about “more” or less”, and “more” or “less” likely have little to do with the best interests of the children.

Having a united front means NO tabloid speculation.  NO rumors, and NO harming of reputations.  In fact,  I am 100% sure that Jen and Ben have completely worked out a settlement agreement.  And I am going to go SO far to say that the terms are private, and WILL NOT BE FILED for the public to see.  Instead, we will just see a summary so these little TMZ moles at the courthouse will not gain access to their private lives.  Both of them will likely have a more detailed version in their possession, which they can file for enforcement . (but knowing them, will not).  SMART!!!

Jen and Ben did not WASTE all this unnecessary money on LAWYERS!!!

YES I DID!  I JUST SAID THAT, and I am a Divorce lawyer!!!!  I am sorry to say, a LOT of family lawyers do NOT think this way.  In fact, most of us are trained to be aggressive as hell, to go in and immediately get an ex parte DV TRO with a kickout order to get a leg up.  Just google any celebrity divorce out there, and you’ll see this is the typical MO.  You’ll also see that even with all the ugliness in the beginning, most of them (100%!) end up settling quietly – and AFTER one or both of them have completely damaged their reputation by airing their divorce laundry.  It’s true.  Conflicted divorces are the most stressful things on earth, and if children are involved, it benefits NO ONE.

If you are going through a divorce, with children, the best and smartest thing you can do for your family is to hire the help you need to HEAL your family.  This would include mental health professionals like therapists, or psychiatrists, or coaches.  Parenting plan coordinators who are highly specialized in child development.  Divorce mediators!  You should spend all of your hard earned money on solutions-focused healers, NOT the aggressive, pitbull litigators who have nothing to lose because as long as there is something to fight over, bills are being paid.  There is really not enough information out there about divorce mediation.  It saddens me.  I wish people would educate themselves more, instead of falling prey to unscrupulous lawyers.  If you are going through a divorce, YOU HAVE OPTIONS.  LEARN ABOUT THEM HERE.

Finally, Jen and Ben are more than this silly divorce.  So are you.

How many celebrities have had awesome careers, only to be ruined by nasty divorces?  Not Jen and Ben.  They will continue to parent their 3 beautiful kids, and both of them will continue to have awesome careers.  Divorce will not define them.  And it shouldn’t define you.  If you are going through a divorce, I pray you will find resources and a good attorney who will be part of the solution, not the problem.