Peacemaker Lawyers for Divorce, Not Pitbulls 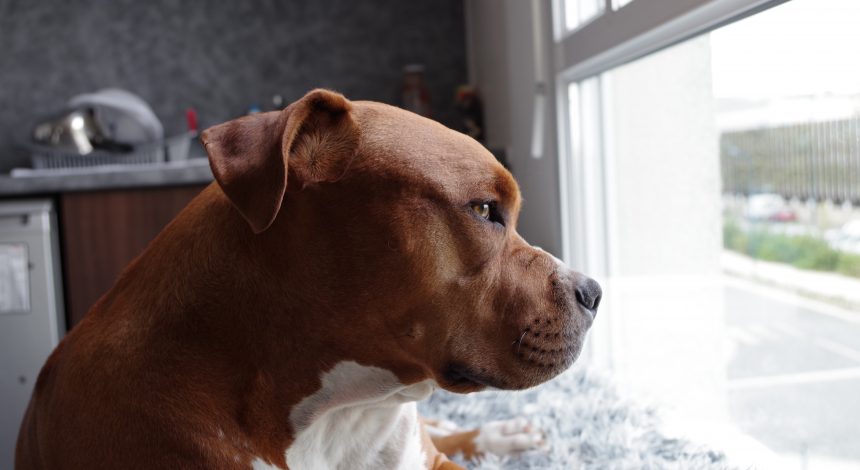 Photo by stiv xyz from Pexels/Peacemaker Lawyers for Divorce, Not Pitbulls

Law School Does Not Teach How to Disarm Family Conflicts

Law school does not equip lawyers with the tools they need to disarm family conflicts.  You are trained (from day 1) to fight.  It does not matter whether the end result means irreparable destruction to a family.  Or that you are spending a combined $25,000 in attorneys’ fees disputing a $5,000 bank account.  You must WIN this motion.

Divorce Lawyers Have Such Bad Reputations

Divorce lawyers have such bad reputations.

According to Craig Ferguson, “Divorce lawyers stoke anger and fear in their clients, knowing that as long as the conflicts remain unresolved, the revenue stream will keep flowing.”

You know what divorce lawyers call marriage?  “Inventory”.  My personal tagline “Marriage is grand! Divorce is one hundred grand.”  Yes, it’s tongue-in-cheek.  But it’s truth. A LOT of divorce lawyers in this town LIVE for the conflict, and many CAUSE it.

Fortunately, however, there are still a handful of talented lawyers in this town who have given up the mass destruction, and committed to peacemaking to help you move on.

Your Lawyer is Not a Weapon of Mass Destruction.

You should not be hiring a lawyer to destroy the other side.  If your lawyer promises they will destroy, they have the wrong approach.  Lawyers who consistently perpetuate wars burn out, caregiver fatigue is rampant in our profession.

It is natural when you are in an erratic, over-emotional state, to want to hire a PITBULL.  You must resist this urge – you will not win.  There is no winning in divorce.  You must rid your obsession with divorce as punishment, or revenge.

Avoid at All Costs

Here are some of the disdainful things I’ve seen lawyers do, and the types of lawyers you want to avoid in your divorce. (Trust me, you don’t want these types representing you – they don’t care about you.  And, karma’s a bitch.)

Years ago, I represented a Chinese woman, who frantically sought my services after being served with a TRO.  Her husband was seeking sole custody of her 2 daughters, alleged my client had a drug problem.  My client does not do drugs.  She was the primary caretaker.  The morning of the hearing, the other lawyer was there.  The other client wasn’t.  Turns out, he got on a flight to Taiwan.  Apparently, the lawyer sought a TRO before knowing their client would flee the country.  NO.

Why do people file fake restraining orders?  Because it can get you get you a leg up in temporary custody.

Lawyers who use scorched earth tactics.

“Scorched earth” is a military tactic, referencing complete destruction of anything that is useful to the enemy.  Translation to divorce case: DESTROY your family, your kids, your life – anything to destroy the other side.  NO.

Lawyers who tell you to surprise your spouse with a process server.

Many a client has come rushing to my office because they were “served” with papers at work.  Many of them don’t have kids or assets – they just weren’t aware of the divorce, and the initial papers shocked and scared them.  NO.

Lawyers who don’t respect your wishes.

I have had clients who said, my wife and I agree to a custody schedule.  This was then followed by the other side’s attorney filing a Request for Orders, complete with attorneys’ fees – seeking the SAME exact agreement the parties already had.  What was the point of this filing, except to generate $10,000 in fees?  NO.

Lawyers who request the same documents over and over.

I have received a 55 page document request on a 6 month divorce with no children, no assets.  I’m not sure what the point of that was, except to generate $10,000 in fees.  NO.

Lawyers who insist on elaborating on your most personal details in paperwork to request custody or support – none of which are relevant to the order, and the sole purpose is to denigrate or defecate on your ex.

For example, years ago, I represented a woman who, in her request for temporary spousal support (on a 2 year marriage, no children), insisted on penning a detailed descriptive of why her marriage ended: because her ex has a medical “micro-phallus” – this is a penis, when fully erect and extended is less than x inches (I believe it’s 2 inches, but I can’t remember).  She insisted that she put this in her paperwork because otherwise the Judge would not award her alimony.

NO.  I did NOT let her put this in the paperwork. The goal isn’t to ridicule him in front of his colleagues (he was a prominent professor), or cause him to lose his job.  I have also seen tons of paperwork from inexperienced (and some experienced) lawyers who waste their page and word limits describing horribly personal and irrelevant details of the marriage and spouse (cross-dressing, spanking, drinking urine, frequenting prostitutes, drugs, alcohol, pooping on bed) for the SOLE purpose of ridiculing and degrading their ex.  NO.  And especially NO NO NO NO NO if you have children!!!!  Good grief, do these people think???  How would your CHILD feel if they found out through their friends or the social media grapevine that their father has micropenis????  How would they feel about YOU for making that public???  And God forbid, what if the father committed suicide because of this?  THINK before you do such things.  NO.

Lawyers who repeatedly badmouth your former spouse, and their lawyer.

First rule of thumb: they are professionals hearing YOUR side of the story.  It’s not that your side isn’t the truth; it’s that in a divorce, there are 3 sides – and most of them are skewed due to the emotions running high.  Your lawyer isn’t your therapist, or your best friend, or your mother.  They should not be making in personam judgments about your ex, or their lawyer.  NO.  If you notice your lawyer hates your spouse and their lawyer more than you do, it’s time for a change.

Do Your Research Before Hiring a Lawyer

If you find yourself in the uncomfortable position of having to file for divorce, make sure you do adequate research.  Find someone who neither stokes the flames of fury, or encourages you to retaliate, react, or seek revenge.  A good family lawyer knows that revenge has no place in family court.  If you are the type that needs solid celebrity examples, try Jen Garner and Ben Affleck.  Now THAT is how you need to divorce: Divorce Like Jen and Ben.

So where can you find a peacemaker attorney?  Try www.mediate.com