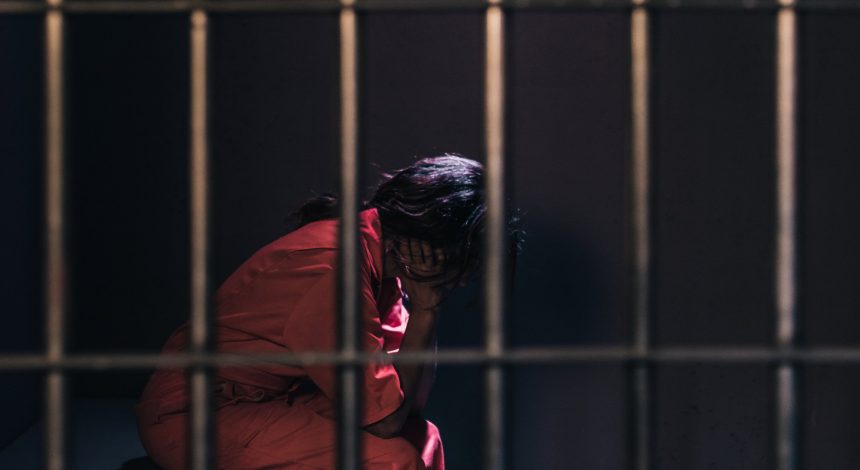 “Protecting Yourself From False Accusations”  is a pocket guide I wrote, available for purchase on Amazon.com.  It covers 4 areas (Family Law, Criminal Law, Civil Law, and Education) where false accusations abound, and provides general guidance on how to avoid them.

In this #metoo era, there is an increasing class of victims: the wrongfully accused.  If you’ve been falsely accused, there isn’t much that can be done to remedy your loss of reputation, mental and emotional distress.  HOWEVER, in child custody cases, because false abuse allegations are so rampant, the Legislature has enacted laws dealing with this area.

Have you been falsely accused of abuse by your former spouse?  Read below for the law governing.  Knowledge is power.

False Accusers are Evil, and Must Be Punished By Law

It may be tempting to falsely accuse your spouse is abusing your child, but do NOT do it. First, it is EVIL.  How would you feel if someone did that to you?  Secondly, you could absolutely lose custody.

Family Code 3027.5 states, ” (b) The court may order supervised visitation or limit a parent’s custody or visitation if the court finds substantial evidence that the parent, with the intent to interfere with the other parent’s lawful contact with the child, made a report of child sexual abuse, during a child custody proceeding or at any other time, that he or she knew was false at the time it was made.

Any limitation of custody or visitation, including an order for supervised visitation, pursuant to this subdivision, or any statute regarding the making of a false child abuse report, shall be imposed only after the court has determined that the limitation is necessary to protect the health, safety, and welfare of the child, and the court has considered the state’s policy of assuring that children have frequent and continuing contact with both parents as declared in subdivision (b) of Section 3020.”

If you have been dragged through hell and back in your custody proceeding due to malicious false allegations of abuse, you should absolutely file a Motion requesting sanctions and seeking sole custody.  For a good case discussing the use of Family Code 3027.1, 171 Cal.App.4th 1500, D051552, Robert J. v. Catherine D_

If you are going through a custody battle, you have my absolute support.  Lawyers are very expensive but it pays to schedule just a consult with one.  Also, I encourage you to review Judges’ Benchbook on Custody.

Happy 10th Anniversary to Our Firm!
Child Custody Evaluations What To Expect
Annulments in California: What, When and How
Masculine and Feminine Roles and Marriage
Preparing For Divorce
Surviving the Holidays Without Your Children
What is a Step Up Parenting Plan?
California Paternity Cases: Who's Your Daddy Presumed Father
Do Prenups Cause Divorce?
Leaving and Cleaving and Divorce
Student Loans Separate
Small Business Owner Divorce Guide