50 20 Rule in Marriage and Divorce 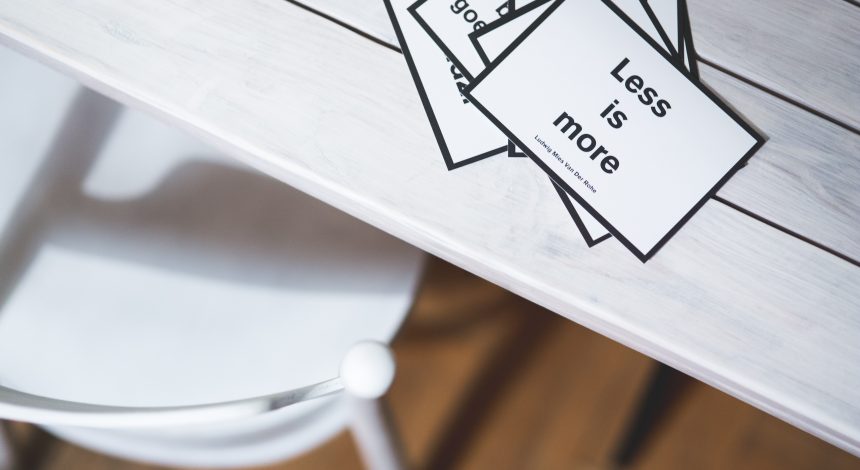 50 20 Rule in Marriage and Divorce/Photo by Kaboompics .com from Pexels 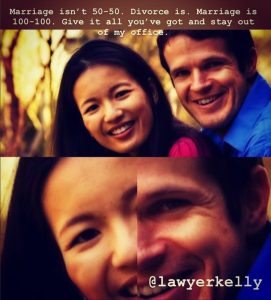 50/50 when it comes to child custody is plain wrong (I prefer the word “joint” custody instead of 50/50, because your child is not a pizza, cookie, bank account, or any other thing that can be divided using fractions).  You can read more here on that: Stop Asking for Sole Custody, Children Are Not Property.

So trust God in all circumstances, and He will deliver you.

“You intended to harm me, but God intended it for good to accomplish what is now being done, the saving of many lives.”

God is the master weaver.  You may only see the back side of the tapestry, with all the ugly knots and tangles.  But God sees both sides.

This is one of my favorite verses. It takes away the fear and paranoia instilled by unscrupulous lawyers to increase fees.

The Story of Joseph

Joseph was one of Jacob’s 12 sons. His father loved him more than any of the others and gave him a beautiful colorful robe. (Joseph and the Amazing Technicolor Dreamcoat is one of my favorite musicals!)

Brothers Sold Him Into Slavery

Brothers were so jealous of him, they trafficked and sold him into slavery!

But Joseph did not stay a slave, instead he rose to power, becoming the second in charge of Egypt (next to Pharaoh).

Evil Woman Falsely Accused Him of Rape; Thrown In Prison

Oh I forgot, on his way up (as if his suffering wasn’t enough), some evil woman (Potiphar’s wife) falsely accused him of rape out of spite (she desired him, he rejected her).

He was thrown in prison, where he became respected for interpreting people’s dreams.

In prison, he interpreted an inmate’s dream, and this inmate later got out and remembered him and referred him to Pharaoh when he had a weird dream about 7 fat cows and 7 skinny cows. Joseph’s ability to interpret Pharaoh’s dream (7 years of feast, followed by 7 years of famine) was what saved Egypt from the drought.

Brothers Begged Him For Food; Tails In Between Legs

Fast forward many years, his mean brothers came to Egypt during the drought to beg for food (not knowing this was the little boy they sold into slavery).

Not only did Joseph forgive, he said to his brothers:

“You intended to harm me, but God intended it for good to accomplish what is now being done, the saving of many lives. So then, don’t be afraid. I will provide for you and your children.”

And he reassured them and spoke kindly to them.

Whenever I feel persecuted, I reflect on this story because it teaches sooo many lessons.

1️⃣ Let God do the fighting! Joseph didn’t try and exact revenge on his persecutors. He relied on God and faithfully did his time as a slave, then prisoner.

2️⃣ He did not dwell in victimhood. He didn’t view himself as oppressed.

3️⃣ In this world, there will always be people who intend to harm you. Enemies. Exes. Competitors. Bullies. They are everywhere. But their intent will NEVER succeed in harm because God’s intent overrides everyone else’s. It’s God’s will that matters. Not theirs, and definitely not yours.

If you’ve ever been married, you will have been hurt.  Sometimes unintentionally (See Men are From Mars, Women are From Venus).

But hang in there,  do not deliberately hurt each other, focus on God.  50/20 works in marriage.

I don’t think anyone should be a doormat and get trampled on.  However, I DO know that 80% of the nasty cases in court are caused by 20% of a certain personality type that should be incorporating the 50/20 rule.

These people are obsessed with revenge, and use Divorce as Punishment.

They will get nowhere.  Most of them will drain their pocketbooks, ruin their children, and continue to lead miserable lives Satan wants.

If you are going through a divorce, remember the 50/20 rule.  Never fight dirty.  Educate yourself on the law, and hire an aggressive peacemaker.  NOT an advertised pitbull.

“You intended to harm me, but God intended it for good to accomplish what is now being done, the saving of many lives.” Genesis 50:20

Vote NO on Prop 1
How Do I Get a Divorce When I Can't Find My Spouse?
Different Considerations in Representing In-Spouse and Out-Spouse
I Got Served Divorce Papers, What to Do?
Family Law Totally Different than Civil Law
When Child Support Ends, Does Spousal Support Increase?
Divorce Mediation FAQ
Prenups and Death
SB 107 and Custody Jurisdiction
Masculine and Feminine Roles and Marriage
Prenuptial Agreements and Jeff Bezos
Coronavirus and Family Law: Issues and Resources