Stop Asking for Sole Custody: Children are Not Property 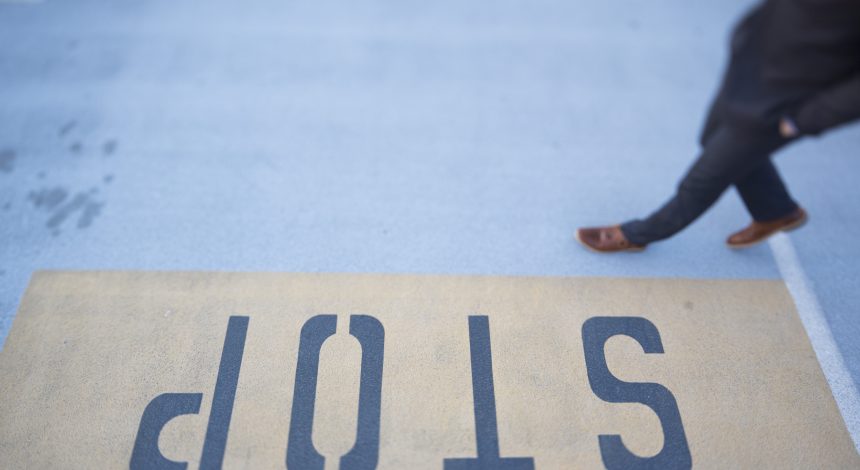 Stop Asking for Sole Custody: Children are Not Property

First of all, this article does NOT apply to situations of any domestic violence, abuse, or where one person has long abandoned their child. I am speaking to families where BOTH parties have participated in raising their children.

And yes, I know there are many instances of false abuse allegations, but that is the topic of another article.

Overhead at yoga today:  “I paid over $55,000 to my horrible divorce attorney, and I still ended up with joint custody. Had I known what the law was, I never would have fought for it.”

Me in my head:  SHAME on you for trying to seek sole custody.  SHAME on your horrible divorce attorney for not educating you.

SHAME on society for perpetrating the falsity that children are property!

Before you start checking “sole custody” and trying to find lawyers to pay to get you “full custody”, read up on FAMILY LAW.  Try California Family Code � 3020. Legislative findings and declaration.

It is RARE for the Courts to award sole custody. Unless there are issues of domestic violence, physical abuse, drug abuse, move-away, incarceration, JOINT CUSTODY.

The LAW actually says the California Legislature wants to ensure that children GET both parents after a divorce or separation.  After all, your divorce shouldn’t cause your child to LOSE a parent.

Here are the exact words from that very important law.

“The Legislature finds and declares that it is the public policy of this state to ensure that children have frequent and continuing contact with both parents after the parents have separated or dissolved their marriage, or ended their relationship, and to encourage parents to share the rights and responsibilities of child rearing in order to effect this policy, except when the contact would not be in the best interests of the child.”

Understand the Difference Between Legal and Physical Custody

Joint Legal Custody is when you both share the right and responsibility to make decisions about the health, education and welfare of your child, per California Family Code � 3003.

Joint Physical Custody is when you both share significant periods of physical custody, such as to enable “frequent and continuing contact” with your child, per California Family Code � 3004.

I notice that many of you are obsessed with 50/50.   Your child is not a pizza, a cookie, a bank account, or any other thing that can be divided using fractions.  If you share legal custody, I suppose you have 50/50.

Here is some news for you: this silly percentage does NOT impact your relationship with your children.  It’s merely used to calculate child support.  And it doesn’t REALLY affect it that much, unless you have a HUGE differential in your income.  For example, you getting 40% versus 49.99% impacts you very little.  For tricks of the trade using Dissomaster, click here.

I once had a case where the father was SO hell-bent on getting 50-50, that he spent nearly 3 million dollars.

Due to his celebrity schedule, he wasn’t able to do 50-50, but my client and I worked out a plan so he COULD see his child as much as possible, thereby alloting about 30%.   Case went into a complete custody evaluation and ended up going to trial, where the % timeshare awarded to him was about 25%.  He was SOOOOO pissed off he didn’t get 50-50 he now doesn’t use ANY time.  He ABANDONED his child for years now, refusing to see the child AT ALL because he didn’t get 50-50.  And he blames us for “taking custody away”.

Get real, people.  The courts don’t care about YOU.  They care about your children.  Children deserve the love of 2 mature, wonderful loving parents.

So Why Do SO Many People Think They Can Pay for Custody?

Because family law is 99% emotion and 1% law.  EVEN AFTER paying lawyers to educate them on what LAW is, most people don’t give two craps and they insist they want full custody.

And there are unscrupulous lawyers out there who will try.  They will file false Domestic Violence Restraining Orders to trigger the presumption of sole custody;  Falsely Accuse the Other Parent of Abuse; and a garden variety of other ridiculous and unethical things, just to GET you sole custody.  THIS IS WRONG.

If you are a client who wants to do this, and you find a lawyer who is willing to accept money to do it, YOU GUYS DESERVE each other.

If you are having disagreements about child custody, PLEASE SEEK some help from a licensed therapist who is trained at child development.   Hire a parenting plan coordinator.  Try mediation.  Having problems agreeing on a mediator – try this.

Seek the help of those who want to mend your family.  Divorce should not be destruction, but rather a restructuring.

My Take on Gossip Girl's Custody Case
Divorce Document Preparation What to Expect
Michigan Man Who Won Lottery During Divorce Must Share
How Do I Get a Divorce When I Can't Find My Spouse?
Breach of Fiduciary Duties Stock Options
Are Abortion Contracts Illegal?
The Misconception of No-Fault Divorce
Common Threats in Family Law
What To Expect When Hiring Us To Prepare Your PMA
Family Code 2640 Separate Property Reimbursements
COVID-19 Update: General Orders & Anecdotal Info re Court Filings
Christian Divorce Lawyer - Hypocrite?