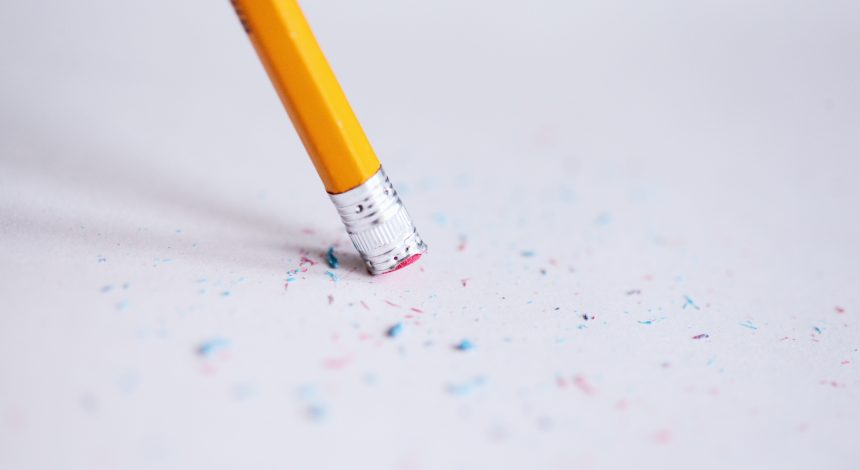 Void and Voidable Marriages/Photo by Poppy Thomas Hill from Pexels

In California, marriage is defined by Family Code 300, which states, “Marriage is a personal relation arising out of a civil contract between a man and a woman, to which the consent of the parties capable of making that contract is necessary.  Consent alone does not constitute marriage. Consent must be followed by the issuance of a license and solemnization…”

Can You Void a Marriage?

Yes.  You can void a marriage via annulment.  This is different than divorce, which dissolves the marriage.

Annulments VOID a marriage – erases it like it never happened.

A void marriage CANNOT exist. For example, you CANNOT marry your brother.  IT is not recognized by the state and you do not have to “annul” it.

Voidable marriages exist until you do something to “void” it (ie file for annulment).

VOIDABLE marriages are those that are valid until a COURT declares it NOT. These include marriages which are defective because of:

Age: Party filing for annulment is under age 18 at time of marriage. (Must file within 4 years of turning 18)

Prior Existing Marriage: if either party is already married, but one of the exceptions to the above bigamy rule (Must file when both are alive).

Unsound Mind: Unable to understand nature of marriage. (anytime before death of either party).

Fraud: very common reason people want! But very hard to prove: the fraud has to go to the essence of the marriage (Must be filed within 4 years of discovery of fraud)

Physical Incapacity: One spouse unable to consummate the marriage. (within 4 years).

What Sort of Fraud is Required?

I most often receive calls from people who claim they were “defrauded”. Keep in mind, the fact that someone was a “frog and not a prince” is not sufficient to meet the fraud requirement. 18 Cal.App.4th 499, G013349, In re Marriage of Johnston.

In general, if you have already consummated the marriage, it will be difficult to prove you were defrauded. In this very interesting case 131 Cal.App.4th 1, A106079, In re Marraige of Meagher & Maleki, the Court held the fraud had to go to the “essence of the marriage”. This means sexual, procreative, child-rearing. I once had a case where the client came back from Thailand with a beautiful bride…went through her personal belongings, and discovered she was a “he”. The annulment was granted.

Someone lying about their wealth or status, or personal habits (they stink, don’t wash dishes, gamble a lot), would fall under the “frog not prince” and NOT qualify as sufficient fraud to invalidate the marriage. In those cases, you can still file for divorce to dissolve the marriage. But not ERASE it, like an annulment.