Annulments in California: What, When and How 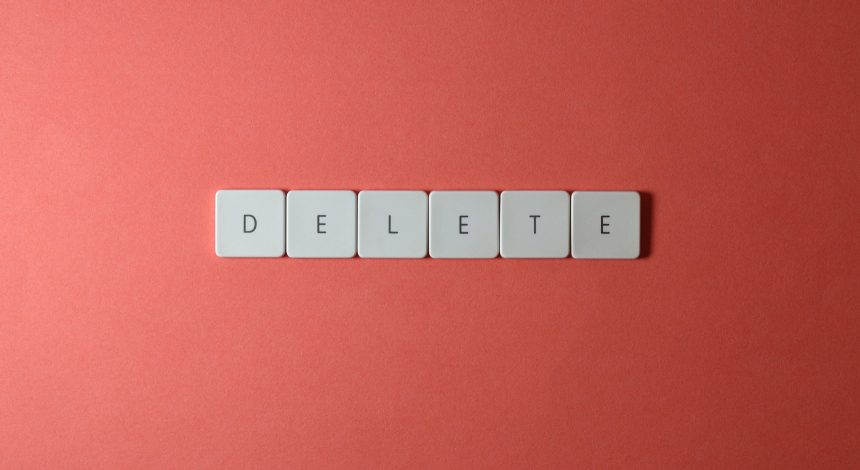 Annulments in California: What, When and How/Photo by Miguel Á. Padriñán from Pexels

I get a lot of calls from people seeking annulment.  Whereas a divorce ENDS a marriage, an annulment ERASES the marriage, as if it never happened.  (Thus relieving the Catholic and social stigma of being “divorced”).

So how does one go about erasing their marriage?  Let’s do what lawyers do and look to the LAW.

Annulments are Granted When Your Marriage is VOID or VOIDABLE

Basically, you can get an annulment if your marriage is either VOID or VOIDABLE.

VOIDABLE marriages are those that are valid until a COURT declares it NOT.  These include marriages which are defective because of:

Age: Party filing for annulment is under age 18 at time of marriage.  (Must file within 4 years of turning 18)

Prior Existing Marriage: if either party is already married, but one of the exceptions to the above bigamy rule (Must file when both are alive).

Unsound Mind: Unable to understand nature of marriage.  (anytime before death of either party).

Fraud: very common reason people want!  But very hard to prove: the fraud has to go to the essence of the marriage (Must be filed within 4 years of discovery of fraud)

Physical Incapacity: One spouse unable to consummate the marriage. (within 4 years).

What Sort of Fraud is Required?

I most often receive calls from people who claim they were “defrauded”.  Keep in mind, the fact that someone was a “frog and not a prince” is not sufficient to meet the fraud requirement.  18 Cal.App.4th 499, G013349, In re Marriage of Johnston.

In general, if you have already consummated the marriage, it will be difficult to prove you were defrauded.  In this very interesting case 131 Cal.App.4th 1, A106079, In re Marraige of Meagher & Maleki, the Court held the fraud had to go to the “essence of the marriage”.  This means sexual, procreative, child-rearing.  I once had a case where the client came back from Thailand with a beautiful bride…went through her personal belongings, and discovered she was a “he”.  The annulment was granted.

Someone lying about their wealth or status, or personal habits (they stink, don’t wash dishes, gamble a lot), would fall under the “frog not prince” and NOT qualify as sufficient fraud to invalidate the marriage.  In those cases, you can still file for divorce to dissolve the marriage.  But not ERASE it, like an annulment.

Community Property is Not Fair; Get a Prenup
Preparing For Divorce
Emancipation of Minor in California
Why is my divorce taking so long?
Alimony Tips for Recipient
Some Thoughts on Custody Disputes
Prenups Protect Against Creditors
Are Abortion Contracts Illegal?
Divorce and Double-Dipping Pensions and Businesses
Avoid Being a Gatekeeper in Custody Battles
Never Badmouth Your Ex
Vote NO on Prop 1