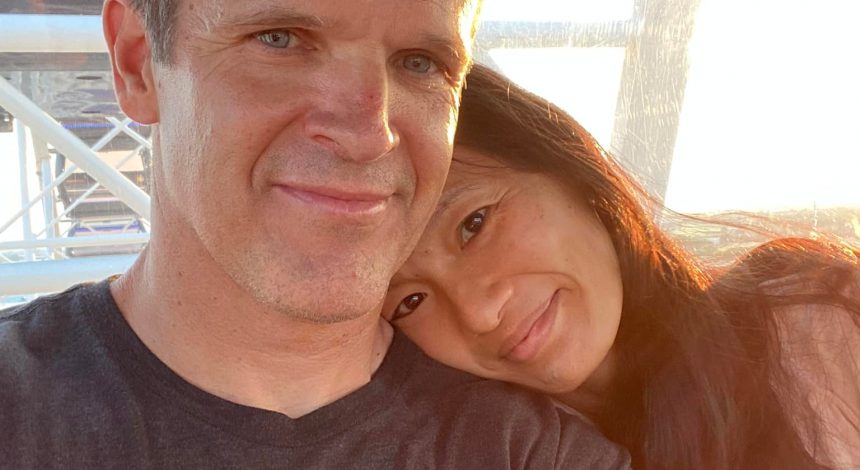 Share on Twitter!
I’ve been a divorce attorney for over 21 years.  I’ve been married for almost 15 years.

That’s it – the best advice ever!

Nails on the Fence

A few years ago, my father sent me this beautiful allegory.

There once was a little boy who had a very bad temper. His father decided to hand him a bag of nails and said that every time the boy lost his temper, he had to hammer a nail into the fence.

On the first day, the boy hammered 37 nails into that fence.

Finally, the day came when the boy didn’t lose his temper at all. He told his father the news and the father suggested that the boy should now pull out a nail every day he kept his temper under control.

The days passed and the young boy was finally able to tell his father that all the nails were gone. The father took his son by the hand and led him to the fence.

‘You have done well, my son, but look at the holes in the fence. The fence will never be the same. When you say things in anger, they leave a scar just like this one. You can put a knife in a man and draw it out. It won’t matter how many times you say I’m sorry, the wound is still there.’”

Verbal Wounds Are Just as Bad as Physical Ones

In the beginning of my marriage, I didn’t really believe words had any power.  Well, like many other things, I was wrong.

In your anger, do not sin.  Do not let the sun go down while you are angry.  Ephesians 4:26

Do not let any unwholesome talk come out of your mouths, but only what is helpful for building others up according to their needs, that it may benefit those who listen.  Ephesians 4:29

Everyone should be quick to listen, slow to speak and slow to become angry, because human anger does not produce the righteousness that God desires.  James 1:19-20