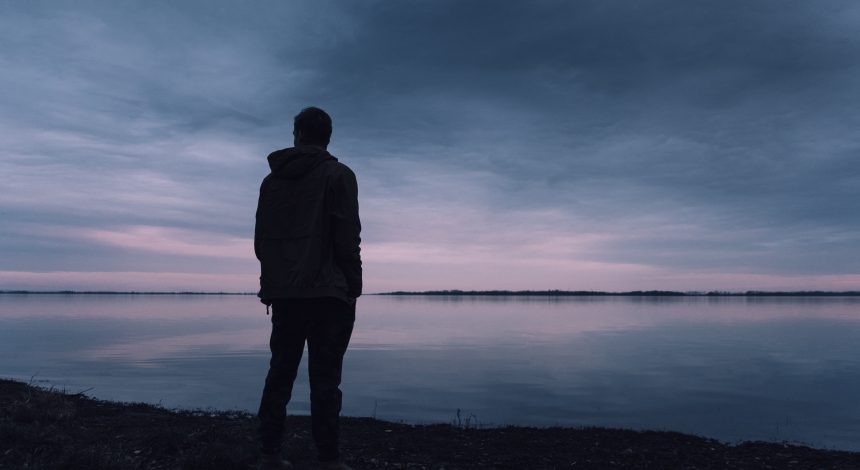 After 14 years of litigation, James Brown got his dying Christmas wish – that his estate go to children’s education instead of his golddigger ex-not-wife, Tomi Rae Hynie.

James Brown died on Christmas Day (December 25, 2006).  At the time of his death, his will specified that upon his death, a trust was to be formed called “I Feel Good” with his music royalties going to the education of needy children in South Carolina and Georgia.

In a dragged out probate proceeding, his ex-not-wife laid claim to his property until the Supreme Court ruled yesterday that she wasn’t his wife.

All that money meant to go to education of children instead went to greedy lawyers to fight!  The ridiculousness of the legal system we all hate!  Even the Judge said this: “The ongoing litigation since Brown’s passing has thwarted his expressed wish that his estate be used for educational purposes … a point we find both extraordinary and lamentable.”

At the time of his death, the legal question arose as to whether Tomi Rae was his wife.   Tomi Rae, 36 years younger than James Brown, was his one-time backup singer.

However, the court ruled they were NEVER married.

It didn’t work out, and Tomi Rae did not divorce or annul her marriage to Javed.

Tomi’s Lies About Her First Marriage

Tomi did not disclose she was married.  And no, it wasn’t just “Oops, I forgot”.  The marriage license she signed with James Brown states under penalty of perjury, “This is my first marriage”.

Sometime in 2003, good old Karen (or male counterpart of Karen), told James that Tomi was still married to Javed as they never divorced!

Legally this means her marriage to James is invalid, or VOID.

Tomi Rae filed a Petition for Annulment in December 2003.

James Brown File for Annulment from Tomi Rae on January 2004

James Brown filed to annul his marriage to Tomi based on the fact she is already married (bigamy = void).

Both their cases were dismissed without prejudice, under an Order that said Tomi Rae would forever waive any claim of common law marriage to James Brown.

James Brown and Tomi Rae thereafter dated on and off until James Brown passed away Christmas Day 2006.

There was never another marriage ceremony.

2.  There are some exceptions where Courts have recognized a VOID marriage.  Usually when it’s unfair to the person who didn’t know.  This is the “putative spouse” (someone who believes in good faith they are married).

Tomi Rae was not an exception.  The whole theory behind putative spouse is “fairness”.  You don’t want to punish someone who sacrificed their life to a marriage they didn’t know was valid.
Lots of reasons here Tomi Rae is not a “putative spouse”:
a.  She married James Brown, fully knowing she was married.  She never tried to divorce/or annul her marriage to Javed.  In her application for marriage license, she affirmatively lied and said “never married.”
b.  When someone finally told James, Tomi Rae immediately tried to void her marriage to Javed.  Meanwhile, James Brown immediately tried to void his marriage to Tomi Rae.
c.  Although Tomi Rae’s request to void the marriage was granted, it was AFTER the second marriage.  (Too late).
d.  Oh, and I forgot to mention – she had signed a prenup with James Brown, waiving any rights to his estate.  (which didn’t matter here, because there was never a marriage).

4.  If the situation was REVERSED – Different Outcome

Remember the entire rationale for “putative spouse” is fairness.  If James Brown was the one who was previously married and didn’t annul his marriage before he married Tomi Rae, the results would be different.  Tomi Rae wouldn’t be punished for James’ lie.  Here, Tomi Rae has unclean hands.

God bless you James Brown.  You were single at the time of your death.  And now many many children will benefit from education – your dying wish.  Party on!