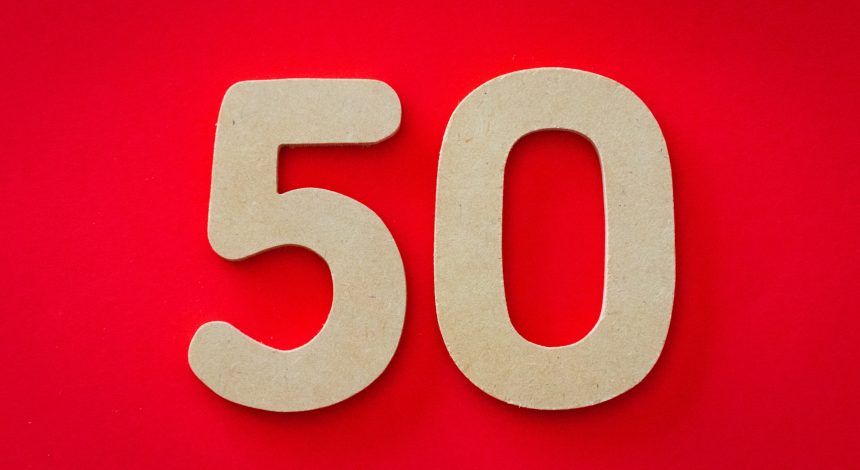 No Fault Divorce Was Passed 50 Years Ago

This week in California 50 years ago, Ronald Reagan passed the No-Fault Divorce law.  There are many, many misconceptions about no-fault divorce.  Opponents of no-fault divorce usually cite the law as the reason marriage has become a “throwaway culture“, that the law was passed so divorce could be easier.

An examination of history will prove that no-fault wasn’t necessarily passed to encourage divorce or make it easier.  Historically, one had to prove “fault” (such as abuse and adultery) in order to be granted a divorce.  Imagine the chaos in the courts!  Spouses that wanted out would fabricate stories and allegations about the other side (shocker – people lie under oath!)  There was even such thing as “collusive adultery”, where the couple would PLAN that the husband or wife would come home at the EXACT time as the mistress so as to obtain evidence in order to be granted a divorce.

In a Fault Regime, People had to Lie to Get a Divorce

According to Wikipedia, in California in 1950, 70% of San Francisco divorces filed by wives cited “cruelty” by husband in order to get a divorce.  This behavior was described by Justice Stanley Mosk (for whom our famous downtown Los Angeles court is named after) in his dissenting opinion in 6 Cal.3d 673, 29907, In re Marriage of McKim as follows, “Every day, in every superior court in the state, the same melancholy charade was played: the “innocent” spouse, generally the wife, would take the stand and, to the accompanying cacophony of sobbing and nose-blowing, testify under the deft guidance of an attorney to the spousal conduct that she deemed “cruel.”

God bless your soul, Justice Mosk.  I would last in your job for exactly 40 days.

I am not a fan of divorce if there are children involved.  As such, while I do believe no-fault divorce is the way to go (to alleviate Judges from listen to lying spouses and the “accompanying cacophony of sobbing and nose-blowing” on a daily basis), I do think that our instant-gratification culture has destroyed long-term commitment such as marriage.

Divorce Should Be Your Last Choice

Some of you are choosing to divorce before you have explored alternative solutions.  Some of you have not even conveyed your decision to your spouse.  Do NOT do this.  I have people coming to me and saying, “My spouse does not know I want a divorce.”  And some of you family lawyers out there are filing and getting the other side SERVED (humiliated) to catch them off-guard.  WHY?

Treat your spouse with respect. If your marriage has ended for you – be a decent human being and let the other person know.  Explore alternatives, such as couples counseling before you make that decision.  If it does not work, do NOT rush to end it.  Give them some time and pitch mediation as an option.  Litigation is quite possibly the ugliest thing you can do to your spouse that does not want a divorce.

Also, do not be fooled into thinking that your life will be better in a divorce.  As a wise client who went through it told me, “Choose your hell.  It’s hell in marriage, it’s hell in divorce.”

If your marriage was hell, expect that your divorce will be hell times 1000.  Expect it to be expensive and toxic.  Remember, Marriage is Grand – Divorce, ONE HUNDRED GRAND.

Best of luck out there.  Be kind and good to each other.

Technology is Destroying Marriages
Duke Order So Children Can Stay In House After Divorce
Michigan Man Who Won Lottery During Divorce Must Share
Montenegro Final Custody Orders
Peaceful Goodbye
Telling Kids About Divorce
Divorce Mediation for Custody
California Summary Dissolution of Marriage
Spouse Refuses Divorce Mediation: What To Do
Why Kobe's Death Made Me Cry
How Many Rings Are There in a Marriage and Must I Return Them in Divorce?
2017 Office Thanksgiving Luncheon