The Misconception of No-Fault Divorce 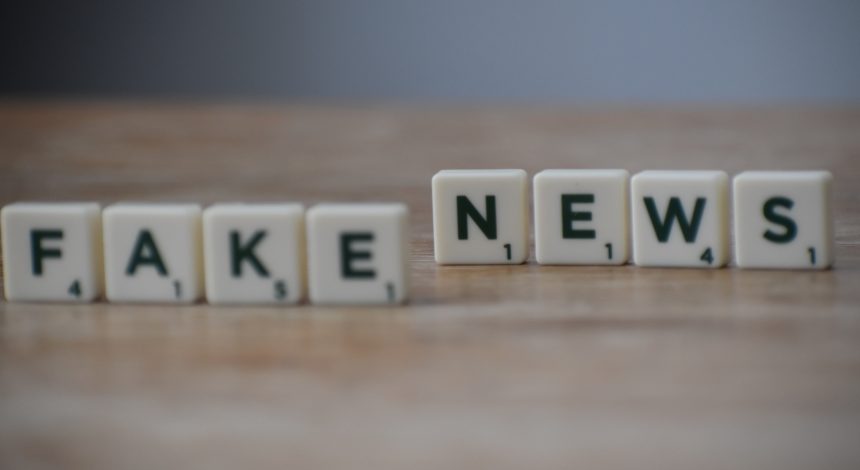 Photo by Joshua Miranda from Pexels

The greatest misconception of no-fault divorce is that “fault” doesn’t matter in a marriage.  Several of my clients have interpreted this to mean that in the past, they would have “received more” if they can prove their husbands cheated.

Fault and No Fault Does not Refer to Right or Wrong

This is incorrect.  The “fault” and “no-fault” as referred to in divorces has nothing to do with who is right or wrong.  Rather, it applies to the legal standard with which you can obtain a divorce.

Prior to 1969, in California, in order to get a divorce, you had to prove one of the following:  1) adultery, 2) extreme cruelty, 3) willful desertion, 4) willful neglect, 5) habitual intemperance (also known as regular drunkenness), 6) conviction of a felony, and 7) incurable insanity.  Absent successful establishment one of these grounds, you would NOT be able to divorce your spouse.  In the past, to leave your spouse, you had to prove that they cheated on you, or deserted you.  The proponent of the divorce would put on evidence of one or more of these grounds for divorce, and the opposition would defend against it.  This caused family courts to be a shitstorm of allegations more apropos for Jerry Springer, and induced many attorneys to commit perjury in order to prove one of the seven grounds to divorce their clients.

Governor Ronald Reagan changed all that when he signed the Family Law Act of 1969.  Under this new law, neither spouse had to prove adultery, cruelty, desertion, neglect, intemperance, felony or insanity in order to obtain a divorce.  And, neither one had to obtain consent of the other.  If one wanted out, they were granted the divorce.

Last month, I mediated a case where one party was very upset the other was leaving.  Both of them were in their 80’s and their family home of over 50 years (purchased for $60,000, but now worth 3 million) had to be sold, because (as is the majority of the cases in Los Angeles), neither one can afford to “buy out” the other with their modest pensions and lack of retirement.  Labeling himself as the “deserted spouse”, he was understandably very upset with his wife.  “It’s all about her.  She wants out, and she gets out.  So let her leave!  Why do I have to go to? Why must I pay her for leaving the marriage, the house?  Where am I suppose to go?  Why is divorce a one-person show?”  This elder gentleman’s desperate cries fell on the deaf ears of the law.

It’s true, after Reagan signed the Family Law Act of 1969,  the rate of divorce skyrocketed 250 percent from 1960 to 1980, according to a 50-state survey conducted by The Journal of Marriage and the Family.  Today, about 1 of 2 marriages end prior to death.

Opponents of “no-fault divorce” criticize it for making divorce “too easy”. Perhaps.  But there are several pros to this model: 1)   States that adopted no-fault laws saw a decline in the rates of domestic violence.   2) In marriage where there is abuse, theoretically, it’s easier for victims to “leave”.  3) With less abuse comes less conflict, which means less emotional harm to children whose parents are divorcing.  4) Help reduces the burden of courts to listen to fabricated stories of “abuse” and “cheating”.

Don’t Like No-Fault Divorce? Move to a Covenant Marriage State

As a proponent of intact marriages, my gut instinct is to favor the return to a more traditional society, where marriage can only be ended for valid reason (“valid” being one of the ones articulated in the once “fault-based divorce” states).

But No-Fault is Better

However, the selfish lawyer in me does not believe the “fault-based” system is better.  The emotional nature of divorce is already too much.  I cannot imagine a world where I have to prove someone cheated in order to divorce them.  I do think marriage counseling should be mandatory prior to filing for divorce.  California would benefit from a law mandating counseling prior to filing for divorce.

Palimony
Death of Parent in Divorce
Cohabitation Before Marriage: Pros and Cons
Peacemaker Lawyers for Divorce, Not Pitbulls
Everything You Ever Need To Know About Prenups
My spouse is unfaithful! Can I punish him?
Heidi Klum and Seal Recent Custody Disagreements
Jeff Bezos, World's Richest Man, Announces Divorce
Technology is Destroying Marriages
Safer At Home Los Angeles Response to COVID-19
Sterling v. V. Stiviano (See Verified Complaint)
Should Children Have a Say in Custody?