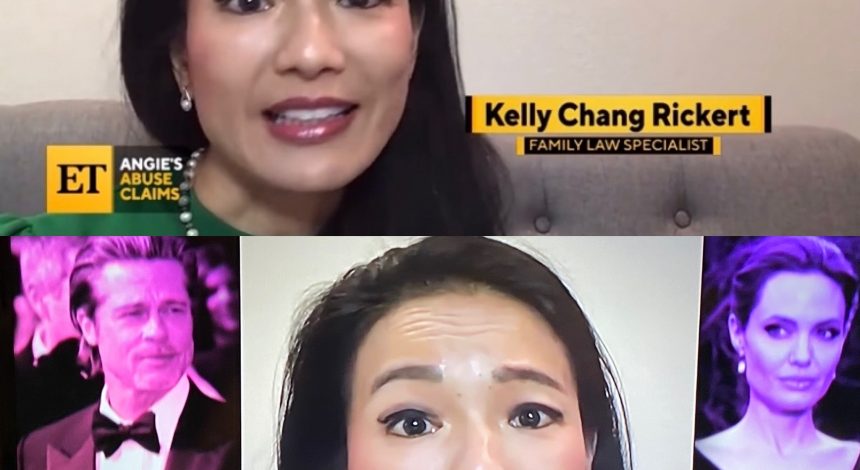 03/12/2021 Miscellaneous ((UNDER SEAL) Offer of Proof and authority in support thereof RE: testimony regarding domestic violence )
Filed by Petitioner

03/12/2021 Response (to Motion to strike testimony of David Martindale, PH.D. (UNDER SEAL) )
Filed by Petitioner

03/12/2021 Miscellaneous ((UNDER SEAL)-Offer of Proof and Authority in support thereof RE: testimony of minor children )
Filed by Petitioner

I spoke with Entertainment Tonight.

Domestic violence exists in custody cases and family law.  Emotions are high, personal judgements are low.  If you perpetrate it, you could lose custody.

California Family Code 3044 states: “there is a rebuttable presumption that an award of sole or joint physical or legal custody of a child to a person who has perpetrated domestic violence is detrimental to the best interest of the child…”

If you’ve been falsely accused, there isn’t much that can be done to remedy your loss of reputation, mental and emotional distress. HOWEVER, in child custody cases, because false abuse allegations are so rampant, the Legislature has enacted laws dealing with this area.

California Family Code 3027.1 states, (a) If a court determines, based on the investigation described in Section 3027 or other evidence presented to it, that an accusation of child abuse or neglect made during a child custody proceeding is false and the person making the accusation knew it to be false at the time the accusation was made, the court may impose reasonable money sanctions…”

Further, California Family Code 3027.5 states, ” (b) The court may order supervised visitation or limit a parent’s custody or visitation if the court finds substantial evidence that the parent, with the intent to interfere with the other parent’s lawful contact with the child, made a report of child sexual abuse, during a child custody proceeding or at any other time, that he or she knew was false at the time it was made…”

I wrote a book called “Protecting Yourself From False Accusations”.  It is available on Amazon.

Marriage Advice From Your Favorite Divorce Lawyer, Part 5
How to Be Happy in Your Marriage, Your Life, Always
Surviving the Holidays Without Your Children
Closing Thoughts on 2019 and Difficult Times
Alimony Tips for Recipient
Do Prenups Cause Divorce?
Appreciating Your Spouse
Student Loans Separate
Consult Attorney Before Marriage Even If You Don't Want a Prenup
Family Court is Unfair
Forensic Accountants Divorce
Kelly Chang Rickert Quoted by Hollywood Life on Khloe/Lamar Divorce!