Why Date of Separation is Important in Divorce 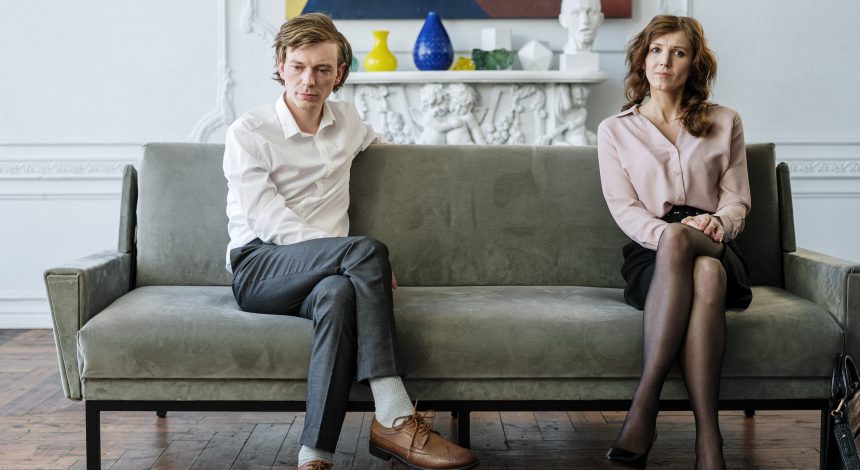 Why Does Date of Separation Matter?

Everything matters in divorce, if it matters to one spouse.  It only takes one spouse to raise it as an issue.

The date of separation can also affect many other things, including the duration of a spousal support order and jurisdiction over this issue; reimbursement/credits for expenses (Watts/Epstein).

Additionally, it can affect characterization (separate or community) of income, bonuses, deferred compensation; valuation of assets; liability for debts; and taxes.

For example: the year is 2020.  Eve leaves Adam in January.  In February, she buys a Powerball lotto ticket and wins 10 mil.  Eve files divorce in June 2020.  Is this lottery ticket community property or Eve’s separate property?

Both answers depend on the date of separation.

In California, all assets and debts acquired after the date of separation is separate, per California Family Code � 771.

“Date of separation” means the date that a complete and final break in the marital relationship has occurred, as evidenced by both of the following:

(1) The spouse has expressed to the other spouse the intent to end the marriage.
(2) The conduct of the spouse is consistent with the intent to end the marriage.
(b) In determining the date of separation, the court shall take into consideration all relevant evidence.
(c) It is the intent of the Legislature in enacting this section to abrogate the decisions in In re Marriage of Davis (2015) 61 Cal.4th 846 and In re Marriage of Norviel (2002) 102 Cal.App.4th 1152.

It Used to Be That Moving Out Was Enough

In the Marriage of Davis days, one spouse moving out was enough to pass the date of separation test.  Not anymore!

Now, there is a 2-prong test: Objective and Subjective.

First, let’s define objective.  “Objective” is how an outsider would determine a couple is separated.  (physical separation).

Second, subjective.  “Subjective” looks to the insider’s intent and brain.  Did Eve communicate she intended to divorce Adam, or just take a break?  Were they in marriage counseling?  Did Eve send emails to Adam, leading him to believe her departure was temporary? What did Adam believe when Eve left the house?

In the above scenario, date of separation is a 5 million dollar issue!

Moral of the story: If your intent is final and permanent, communicate that in writing to your spouse.  Don’t leave any room for doubt, such that can be construed as prolonging the date of separation.

Above all, don’t buy any lottery tickets until you both agree on date of separation!

Why Date of Separation is Important in Divorce

Happy 10th Anniversary to Our Firm!
The 64000 Blog Post About Divorce
Divorce Mediation with Kelly Chang Rickert, Attorney Mediator
Mediation and Confidentiality: What is All the Hoopla?
Spouse Refuses Divorce Mediation: What To Do
The Misconception of No-Fault Divorce
Counterintuitive Advice on Marriage, Divorce and Life: Eating Bitterness
Am I Ready for Divorce?
Dividing Small Business in Divorce California
Grey Divorce Over 50 Considerations
Bad Behavior in Family Law
There Are Always Three Sides to Every Story: Divorce