What is a Successful Divorce Mediation? 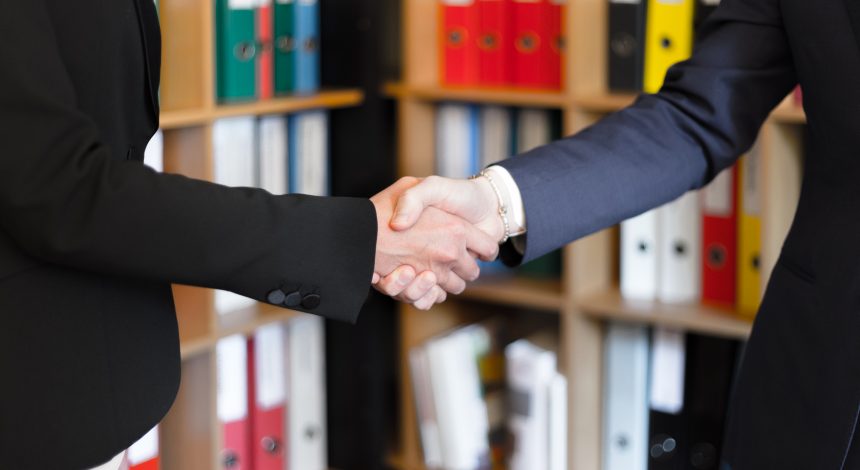 What is a Successful Divorce Mediation?/Photo by Oleg Magni from Pexels

Most people define success as “winning”, but since there is no “winning” in divorce, a successful mediation is defined by any of the following.

Whereas in litigation, it only takes one side to keep a case going, in mediation, both parties must participate.  Some mistakenly believe that if their spouse does not want a divorce, divorce mediation is not possible.  This, along with other divorce misconceptions, is wrong.  It may be that one of you wants the divorce more than the other.  However, if you educate the spouse who is reluctant about the evils of the court system, my belief is that sooner or later, they will come to the table.  Here is a helpful article to read when your spouse initially refuses divorce mediation.

The Parties Felt Heard By The Mediator

Divorce is the single biggest stressor of adult life.  Even if you may feel “amicable”, there may be a sense of loss.  People have stories to tell. A successful mediation allows you to feel “heard”.

The Mediator Did Not Take Sides

Mediations often fail when one party perceives mediator bias.  It does not matter whether or not the mediator actually had bias, just a mere perception by one side of bias will destroy the intended safe space of mediation. Even if one party is being “unreasonable”, if the mediator crosses the boundary and sides with the “perceived reasonable party”, the mediation ends.

Mediation is not arbitration.  A mediator does not function as a judge, but rather a neutral.  The keystone of an effective mediator is to remain neutral in times of personal bias.

The Success of Mediation Lasts Longer than a Court Order

Parties engaged in litigation are obsessed with the language of a court order.   Because it is a directive, it is involuntarily forced upon them, which increases the desire to find a loophole and re-litigate.  “Losing” parties in court do not willingly do what they are ordered to do; they will seek every reason not to comply.  Parties “ordered” to pay support will pay the exact amount for the exact duration ordered, and no more.

When people have the power to decide how long and how much they should pay, it is more likely they will pay.  Their behavior is from the heart, not via court order.  Thus, it is not unusual in mediation to for an inspouse to give more than what he/she would otherwise by ordered to pay in Court.  It is also not unusual for an outspouse to receive less than what may be ordered in Court.  Receiving less does not necessarily mean you had an unfair settlement.  Fairness is subjective.  In addition, after you factor in legal fees, your net may be “less” rather than “more”.

It takes time to reach an agreement. Mediation may not resolve all of the legal issues in your case. However, if you and your spouse are closer to a global settlement than you were prior to mediation, the divorce mediation was successful.

With Courts closing and unpredictability of day to day, you owe yourself a break.  If you can work together as a FAMILY and focus on what’s important, I highly recommend mediation in times of COVID.