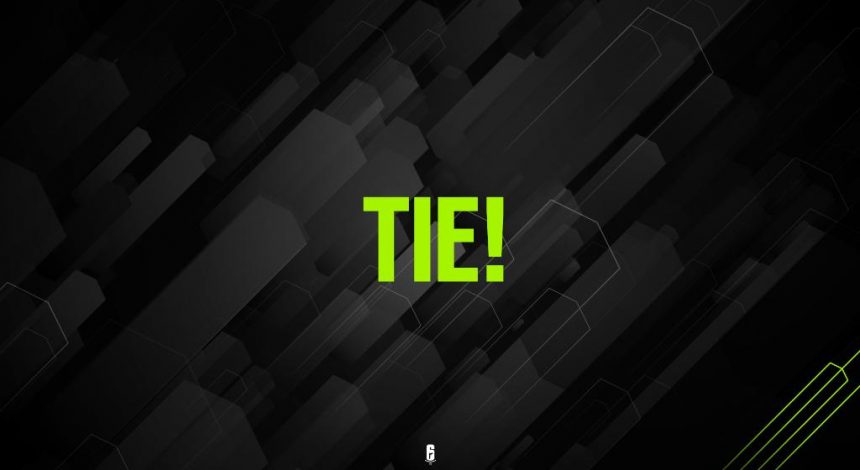 What is Legal Custody?

Legal custody is decision making power on the health, education and welfare of your child.

Joint legal custody is defined in California Family Code section 3003.  It manes that both parents shall share the right and the responsibility to make the decisions relating to the health, education, and welfare of a child.

How Legal and Physical Custody Work Together Day to Day

Typically, during your parenting time (physical custody), you will also make day-to-day legal decisions.  For example, if your children had an emergency appendectomy during your custodial time, you would immediately take your child to the hospital and obtain treatment, even if the other parent did not grant permission.

A. Enrollment or termination in a particular private or public school, including selection of schools;
B. Non-emergency medical, dental and orthodontic treatment other than routine check-ups;
C. Commencement and participation in psychiatric, psychological or other such mental health counseling or therapy;
D. Change in area of child’s principal residence outside of Los Angeles County;
E. Authorization and issuance of a child’s driver’s license or passport;
F. Participation in unusually dangerous activities;
G. Entering into a contract on any child’s behalf;
H. Appointment of a guardian ad litem in any proceeding other than this one;
I. Issuance of a work permit.

What If We Share Joint Legal Custody But Cannot Agree?

It is not uncommon for parents to have differing viewpoints on decision involving their children.  In some instances, the Court may assign “tie-breaking authority” on a particular issue, such as enrollment of school; or selection of a particular therapist to one parent.

Typically, the Court will assign tie-breaking authority to a parent who has the majority of time with the children.

If the children share equal time with both parents, the Courts may then look to the history of the case and determine who is more “reasonable”.

Finally, the Court may assign tie-breaking authority over one issue such as education to one parent, while another such as selection of doctor, to the other parent.

How is Custody Awarded?

In California, the best interest of the child is paramount to the Court’s decision.