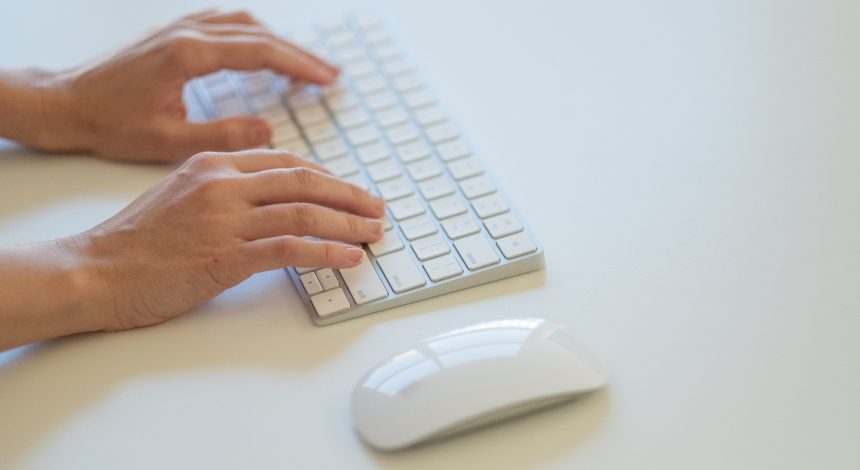 What better day to discuss an increasing phenomenon called Cyberstalking?  Restraining orders used to conjure up images of battered women with black-eyes, and bruised lips, quivering in the corner, forbidden from leaving.  While this still does happen (unfortunately), the world has changed and what’s more common these days in Family Law cases is “cyber” or “technostalking”, which is abuse in any of the following forms:

– Threatening to disseminate pictures or emails from someone’s personal accounts;

– Any other “threats” conveyed via electronic devices.

In the context of Family Law, you can get a restraining order against the perpetrator based on the DVPA (Domestic Violence Prevention Act), which basically states the Court may issue a restraining order against molesting, attacking, striking, stalking, threatening, sexually assaulting, battering, credibly impersonating as described in Section 528.5 of the Penal Code, falsely personating as described in Section 529 of the Penal Code, harassing, telephoning, including, but not limited to, making annoying telephone calls as described in Section 653m of the Penal Code, destroying personal property, contacting, either directly or indirectly, by mail or otherwise, coming within a specified distance of, or disturbing the peace of the other party, and, in the discretion of the court, on a showing of good cause, of other named family or household members.

The words I have highlighted in BOLD can be done via technology.

In one case, Marriage of Nadkarni (2009) 173 Cal.App. 4th 1488, the appellate Court held that a husband who accessed his wife’s email account without her permission, “disturbed the peace” of the wife, and therefore violated the DVPA.  This was sufficient showing for abuse and a restraining order against him.

Not only can a restraining order be issued in a Family Law case, there may be criminal liability attached as well.

Resist the Urge to Snoop Emails

If you have access to the other party’s email, resist the urge.  It is not worth it, particularly if there are children involved.  A domestic violence restraining order will interfere with your custodial rights.

Also, if you are the victim, you can change your password.  I recommend that every divorce/custody litigant obtain a new email account and clear their browsers (or not leave their laptop or iPad).

Surviving the Holidays Without Your Children
Divorce Lawyers are Not Weapons of Mass Destruction
Suspect Paternity Fraud? What to Do
Dos and Don'ts With Your Divorce Lawyer
Marriage Takes Three
Grey Divorce Over 50 Considerations
Star Magazine Interviews Kelly Chang Rickert about Flay/March Divorce
Best Life Advice Sunscreen
COVID-19 Update: General Orders & Anecdotal Info re Court Filings
Parenting Plan Assessment Los Angeles
How to Be Happy in Your Marriage, Your Life, Always
Prenups are Better Than Postnups