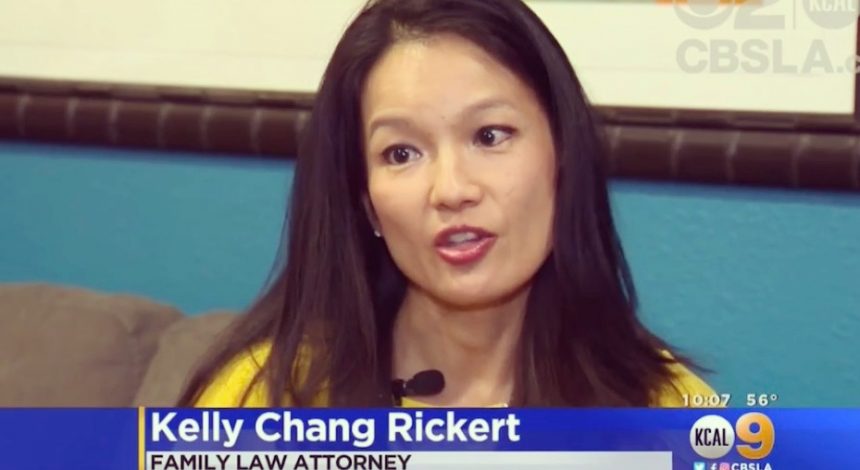 The lawsuit seeks declaratory relief, specifically to VOID the non-disclosure agreement (NDA) of October 28, 2016, which was attached as Exhibit 1 to the Complaint.  The parties to the NDA were EC, LLC, and/or David Dennison (aka Donald Trump) and Peggy Pearson (aka Stormy Daniels, aka Stephanie Clifford).  EC, LLC was the Delaware Corporation created to make sure this payment was super secret.

My second was, “Why in the world would someone NOT sign an NDA that benefits them?”

According to Plaintiff’ PP’s attorney, Defendant DD Trump purposely didn’t sign it so he could later claim deniability.

The “Hush Agreement” gave Stormy Daniels $130,000 in exchange for silence.  This obviously runs afoul of a lot of ethics and rules, and the watchdog group Common Cause has filed a Complaint with the Federal Election Committee, calling the $130,000 “an undisclosed in-kind contribution to Trump’s campaign.”

So now what?  The Judge decides.  Is the Hush Agreement valid?

No, it isn’t. Arguments for Stormy:

Yes, it is.  Arguments for Trump:

Today, the word is Sanders is denying Trump’s knowledge of any such NDA.  This supports Stormy’s argument that it’s null and void and of no consequence…..