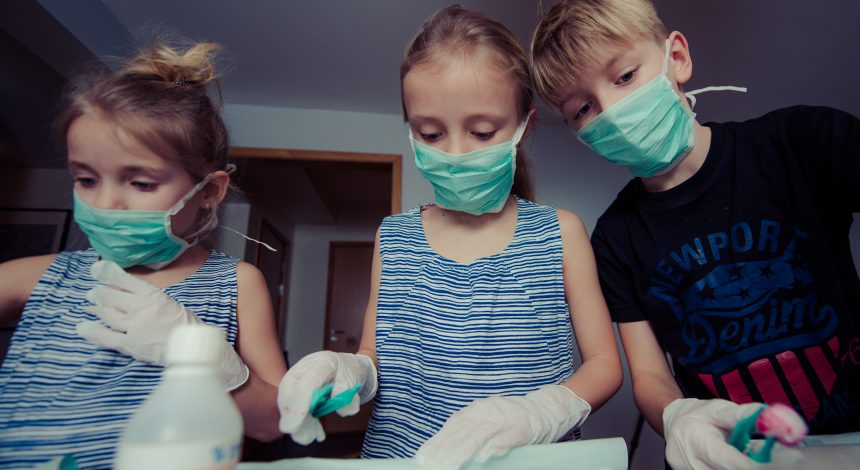 Status Quo and Custody/Photo by Janko Ferlic from Pexels

Divorce is a wrecking ball.  Children go from one home to two homes, consistency to chaos.

Children need security, and the uncertainty of their living situation wreaks havoc on them.

“Best interest of child standard” is applied to determine custody.  In looking to a child’s best interests, the Court will rely on stability and continuity, so the divorce will not uproot them.

The Way It’s Been is “Status Quo”

The Courts will examine who is the primary caretaker.  Were both parents equally involved?  Who took the kids to school and afterschool activities?  Which parent cares for the children when they are sick and takes them to the doctor?  Does one parent travel extensively for work?

In general, the Courts will award custody to mimic the “status quo”, in conjunction with the rule the child has “frequent and continuing contact with both parents”.

If It’s Not Broke, Don’t Fix It

The Courts operate under the assumption that whatever parenting plan the children were used to, is the right plan.  If it works during the marriage, then it should work during the divorce.

Status quo becomes an issue when parents have differing viewpoints on parenting.  Sometimes the stricter parent will assert dominance over the parenting plan.  In this case, it behooves the other parent to immediately challenge it, because if in the beginning you agree to less custody, the longer the schedule runs, the more likely it will become “Status quo”.

Don’t Move Out Without a Court Order re Custody

Because status quo is so important to custody, one should never move out of the family residence without a Court order.  (The exception is you are avoiding a false accusation of domestic violence; or involuntary departure such as the military).

Once you move out, the other party can dictate whether or not you will see the children.  In other words, moving out allows them to manipulate the “status quo” to the other’s detriment.

Use It Or Lose It

The best way to ensure you don’t “lose custody” of your children in a divorce is to always spend time with them.  Children need your time more than your money.  If you have historically been absent from their lives, they will have a difficult time launching into a 50/50 schedule when divorce happens.  You will have a difficult time obtaining “50/50” when historically, you’ve never spent any time with your children.

It is not uncommon for younger children (under age 3) to spend more time with one parent over the other (usually the mother.).   If divorce or separation happen during these young years, it may be difficult for the child to immediately jump into a 50/50 parenting plan.  In this case, counsel for both parties should consider a step up parenting plan rather than forcing the child into an uncomfortable situation.  A step up parenting plan will protect the child’s best interests while presering rights for the noncustodial parent.