My spouse is unfaithful! Can I punish him? 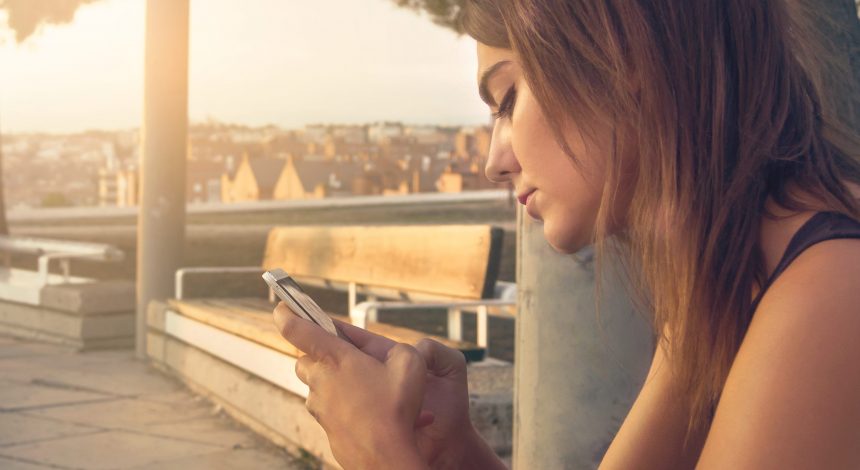 My spouse is unfaithful! Can I punish him?

Every day, and especially on Valentine’s Day, our firm receives several phone calls which go like this: “Hi, I want to sue my husband (wife) for cheating on me and ruining my life.  He/she must pay!”

It’s been a while since I’ve blogged about the legality infidelity, and so I dedicate this post to all the ones who’s called with this question.

Depends on the State you live in.

Is Cheating Illegal in California?

Unfortunately, cheating is not illegal in California and not punishable by any jail time or money.  (California IS a community property state though, with very generous alimony laws). (Which sucks to no end if you are the payor, and you got cheated on.)  Technically, when you say your vows, you enter into a contract, and Family Code 720 states, “Spouses contract toward each other obligations of mutual respect, fidelity, and support.” So…you technically could sue them for breach of contract.  I personally wouldn’t, but one of you civil lawyers out there could initiate a pleading.

So are there any consequences?

Can I get sole custody because my husband is a cheater?

No.  Cheating alone does not affect custody.  In California, custody is awarded based on the “best interests of the children”.  Arguably, it’s not in their best interest to be exposed to morally bankrupt cheaters, but frankly, if you have Wi-Fi, Google or Youtube at home, they are exposed to far, far worse in terms of morality.  California is a very pro-joint custody (and NOT anti-adultery) state, so infidelity will probably not play any role in your divorce case.  Some cheaters are actually decent parents.

If you are pissed as hell that your spouses is cheating on you, and you feel like using the children as pawn, DON’T.  If you want to tell your children that he/she is a lying sack of shit, DON’T.  The damage you do to your children by badmouthing half their DNA is FAR worse than any damage he/she cause by screwing that whore.  Karma is a bitch!  Let her do her job.

Does it affect support?

That depends.  Cheaters probably won’t have to pay more child support.  However, cheating may affect spousal support if they shack up.  Family Code section 4323 creates a rebuttable presumption that the cheating co-habiting spouse has a decreased need for support.  Love it!

Does it affect property division?  Like, do I get more of the pie?

Not necessarily.  BUT, if the cheater is wasting community assets, you may have a breach of fiduciary claim against him/her, and he/she may be responsible for reimbursing the community estate.  True story: I once had a case where I represented the MISTRESS.  The cheating husband spent over $200,000 on various jewelry, fine wines, luxury trips on her.  By the time the ex-wife deposed her, the mistress had been replaced, several times over.  She obviously had no desire to protect him  – she produced RECEIPTS!!!!, and it made the case very easy to settle.   At the end of that deposition, the estranged wife embraced the mistress the way you embrace a key witness, like a soft fuzzy BFF pillow.  Like I said, karma is a bitch!  Let her do her job.

If You Want to Punish Your Spouse For Cheating, Move out of California

In summary, California doesn’t really punish cheaters as they should.  If you are being cheated on, you should look into self-help (Lorena Bobbitt did), or  like this man who hired a witch doctor to cast a muthi (evil spell), on his cheating wife’s vagina, which led to penis captivus of her cheater lover.  It works!  True story – it’s on the internet!

Birdnesting Custody Divorce
Marriage Advice From Your Favorite Divorce Lawyer, Part Five
Family Law Totally Different than Civil Law
Love in the Time of COVID
How to Get Attorneys' Fees in your Family Law Case
Good Words To Use In Custody Hearing
Prenuptial Agreements Should Be Like Sharp Knives
Forcing Sale of House in Divorce
Small Business Owner Divorce Guide
Preliminary Declarations of Disclosures: Be Diligent!
Leaked Supreme Court Opinion
Questions to Ask Before Marriage