Should Children Have a Say in Custody? 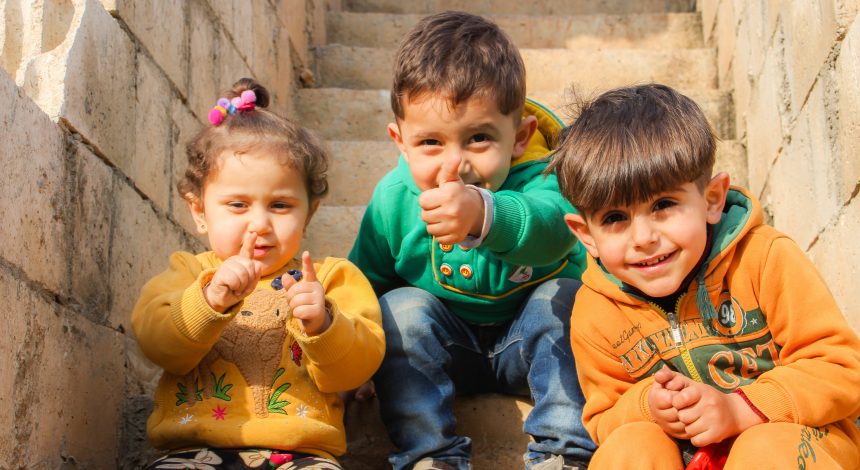 Photo by samer daboul from Pexels/Should Children Have a Say in Custody?

Should Children Have a Say in Custody?

Divorce is not a natural thing in a child’s life.  No child is ever prepared to face the daunting notion that they have to be under different roofs with their parents.

In a divorce or separation, the children matter most. But so many times, the parents themselves are hurting so much emotionally that they cannot set aside their trauma and fears to care for their children.

In a divorce or separation, mental health is paramount.  Enlist the help of professional therapists and parenting plan coordinators to help both of you focus on your children.  Each of you also should, if possible, have your own therapists.

Achieving a successful parenting plan is rarely successful if one or both of you cannot set aside your hurt and trauma to focus on your child.

Back to the Question – Should Children Have a Say?

The answer is it depends on their age and why.

Most children want to have input in living arrangements, but few want the final word.

Should Children Have a Say in Custody Matters?

Obviously, children are not the same.  Go to the library, and you will see books separated by age.  Same with the clothing store – you don’t buy the same clothes for your 18-month old as your 16 year old.  As they grow, their interests, preferences, brains, emotions and priorities change.

For the younger children (under age 10), choice is probably out of the question.  Younger children operate a lot out of emotion.  For the youngest (under age 3), if only one parent works, and the other stays at home, the obvious choice would be the stay at home parent.  But this ignores their future development.

Speaking from experience, though I always worked, the first 6 years of my children’s lives, I worked from home so I could breastfeed, and be near them during these “tender years”.  I was fortunate to have the option.  As my children grew up, there was a shift in their attachment from me to my husband.  My husband is a teacher at their school.  He is creative and funny, and extremely engaging.  Between the both of us, my husband spends WAY more time playing with them and engaging with them on a daily basis. Of course, being the mother, I am the one responsible for cooking for them, dressing them, bathing them, making appointments with their doctors and dentists, and the details.

Young children should not have to choose.  If they were to, they would clearly pick the one they have bonded with in the early years – usually the mom. And that would deprive them of the wonder years bonding with dad.

For Mature Children, The Reason Why Matters

Should Children Have a Say in Custody Matters?

In California, courts recognize that children mature and grow.  Thus, they set the age of 14 for decision making.

Family Code 3042 states:
(a) If a child is of sufficient age and capacity to reason so as to form an intelligent preference as to custody or visitation, the court shall consider, and give due weight to, the wishes of the child in making an order granting or modifying custody or visitation.

(b) In addition to the requirements of subdivision (b) of Section 765 of the Evidence Code, the court shall control the examination of a child witness so as to protect the best interest of the child.

(c) If the child is 14 years of age or older and wishes to address the court regarding custody or visitation, the child shall be permitted to do so, unless the court determines that doing so is not in the child’s best interest, in which case, the court shall state its reasons for that finding on the record.

Sometimes older children choose one parent for the wrong reasons.  For example: I prefer my mother because she works and isn’t there, so I can throw parties in the house whenever.  My dad is super strict.

Or, “I don’t want to live with my dad because my mom said he raped her and I am scared of him.”

Or, “Between my mom and dad, my dad is way more sensitive and I don’t want to hurt his feelings so I choose him.”

Because there may be a lot of factors influencing a child’s decision, it may take a little digging before coming up with a proper parenting plan.

Listen to your Child

Parents undergoing a vicious custody battle are usually preparing for attacks from the other side, which naturally impacts their ability to connect with their child.  They see their child as an object to “win”, and fear “losing” in family court.

Listen to your child.  What is going on with them?  How are they doing in school.

If your child is expressing a desire to stay with mother and not father, are there differences in parenting that could sway their choice?  Is one of you more authoritative?  The other permissive?  Both of you benefit from meeting with a parenting plan coordinator.

One of the complaints I hear is this: “My child cannot sleep without me at night. Therefore, I need sole custody.”

This, of course, triggers the other side’s defense: “My child is age 12 and still sleeping with the mother.  That is child abuse and I should be awarded custody.”

Both of these parents are wrong.

Every child grows up.  They will go to college and you will not sleep with them.  And, sleeping with them does not constitute abuse.

Being involved in a custody battle is taxing on your mental health.  It seems like there is no way out, but truly, there are more options and solutions than you know.

Short of abuse and neglect (which is another form of abuse), most children actually benefit from having BOTH parents in their lives.  Whatever plan you reach should always be flexible, and adaptable to the children’s needs.

Most problems that exist during your custody battle will dissolve over time.  As the children grow used to new living arrangements, and the parents no longer attack each other, the majority of shared parenting actually works.  Parents find that they are able to pursue their individual careers and interests when not focused on how the other side is parenting.  Trust rebuilds.

If children are involved, divorce mediation must be considered.

For more information on “Should Children Have a Say in Custody”, I have attached helpful articles below.

When Your Child Says No I Don’t Wanna Go

Should Your Teenager Have a Say

Loving Day June 12
Marriage Advice From Your Favorite Divorce Lawyer, Part Three
Kelly Chang Rickert Quoted by Hollywood Life on Bruce and Kris Jenner Divorce
Happy 20th Anniversary to the Law and Mediation Offices of Kelly Chang!
My Ex Isn't Paying Support
Peaceful Goodbye
Palimony
My spouse is unfaithful! Can I punish him?
Paying For Your Child's Divorce Doesn't Make You the Client
Motion for Reconsideration: Not for Me But Maybe For You?
Domestic Violence Allegations Against Bachelor Creator Michael Fleiss
Can't buy me love...or jurisdiction!