Sex with Current Client and Other New Rules of Professional Conduct 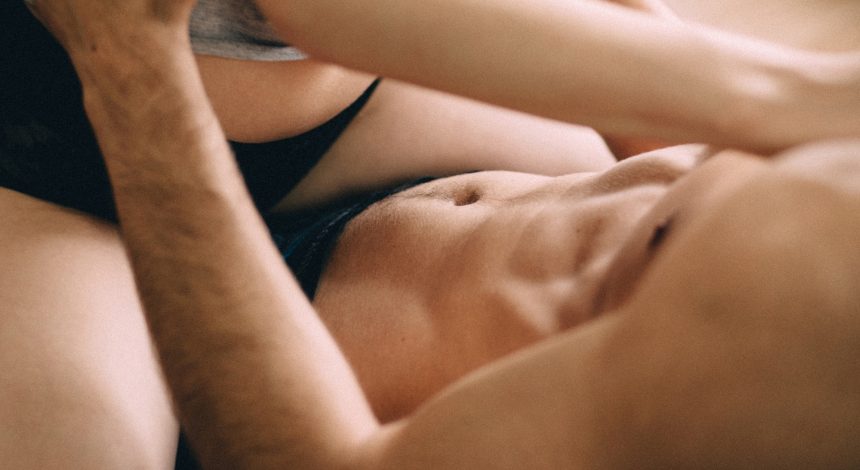 Sex with Current Client and Other New Rules of Professional Conduct

The California Supreme Court approved new Rules on May 10, 2018 via Supreme Court Administrative Order 2018-05-09, and The Rules of Professional Conduct became effective on November 1, 2018.

Basically, a lawyer cannot have sex with a current client UNLESS there was a pre-existing consensual sexual relationship.  Thus:

Rule 1.8.10 Sexual Relations with Current Client
(Rule Approved by the Supreme Court, Effective November 1, 2018)
(a) A lawyer shall not engage in sexual relations with a current client who is not the
lawyer’s spouse or registered domestic partner, unless a consensual sexual
relationship existed between them when the lawyer-client relationship
commenced.
(b) For purposes of this rule, “sexual relations” means sexual intercourse or the
touching of an intimate part of another person* for the purpose of sexual arousal,
gratification, or abuse.
(c) If a person* other than the client alleges a violation of this rule, no Notice of
Disciplinary Charges may be filed by the State Bar against a lawyer under this
rule until the State Bar has attempted to obtain the client’s statement regarding,
and has considered, whether the client would be unduly burdened by further
investigation or a charge.

Thus, if George Clooney ever became Amal’s client, their sexual relationship would pass muster under the new rules.

Some Thoughts on Custody Disputes
Star Magazine Interviews Kelly Chang Rickert about Flay/March Divorce
Breach of Fiduciary Duties Stock Options
Trust Your Gut; Be Grateful
Best Life Advice Sunscreen
Attorney Kelly Chang Rickert Discusses Sterling Ruling on KABC Talk Radio
What is a Successful Divorce Mediation?
Divorce Attorneys Suffer Caregiver Fatigue; How You Can Help
Tax Cuts and Jobs Act and Alimony After 2018
Lis Pendens When You're Not On Title
Why Date of Separation is Important in Divorce
Avoid Being a Gatekeeper in Custody Battles