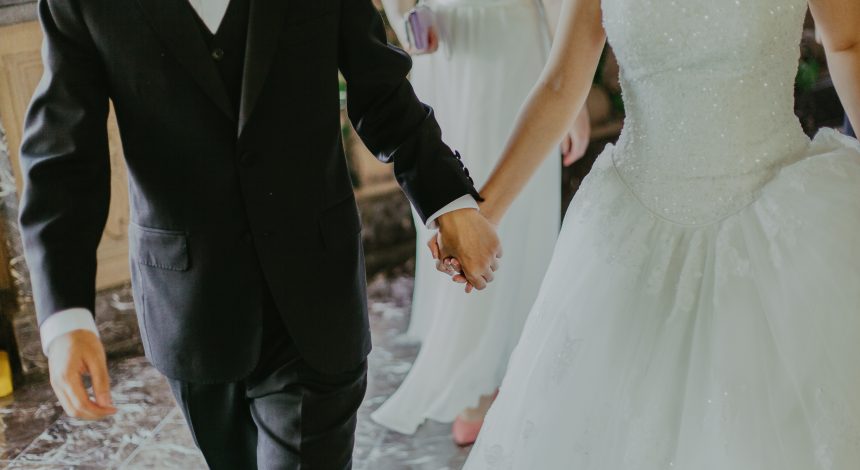 What is Legal Marriage?

In California, marriage is defined by Family Code 300, which states, “Marriage is a personal relation arising out of a civil contract between a man and a woman, to which the consent of the parties capable of making that contract is necessary.  Consent alone does not constitute marriage. Consent must be followed by the issuance of a license and solemnization…”

I recently saw this video on TikTok where the creator advised, “Don’t get married legally!  Just ceremonially” and “don’t turn in the certificate” because presumably because, as long as you are not “legally” married, the law doesn’t apply.

So what’s the law?

California Family Code 2251 states, “(a) If a determination is made that a marriage is void or voidable and the court finds that either party or both parties believed in good faith that the marriage was valid, the court shall: (1) Declare the party or parties to have the status of a putative spouse.”

Which means, if ONE PERSON (that putative spouse) believes in good faith that the marriage (albeit ceremonial) was valid, they should have the status of a “putative spouse”.

A “putative spouse” is NOT married.  They just get the same rights as spouses.

Let’s say that this TikTok man says to his “wife” – there is NO reasonable way you believed we were married! I even made a TikTok saying it was ONLY “ceremonial”!  No OBJECTIVE person would believe this.

WRONG!  The standard is “subjective”, as to the mind of the”putative spouse”.  She should argue, “I never saw your TikTok video” – OR, “I thought thatwas a joke, I always thought we were married.”

Instead of trying to “trick”people out of a “legal marriage”, do it the proper way and GET A PRENUP.  Afraid of losing property rights? Paying alimony?  These are all things you can address with a valid prenuptial agreement.