Preliminary Declarations of Disclosures: Be Diligent! 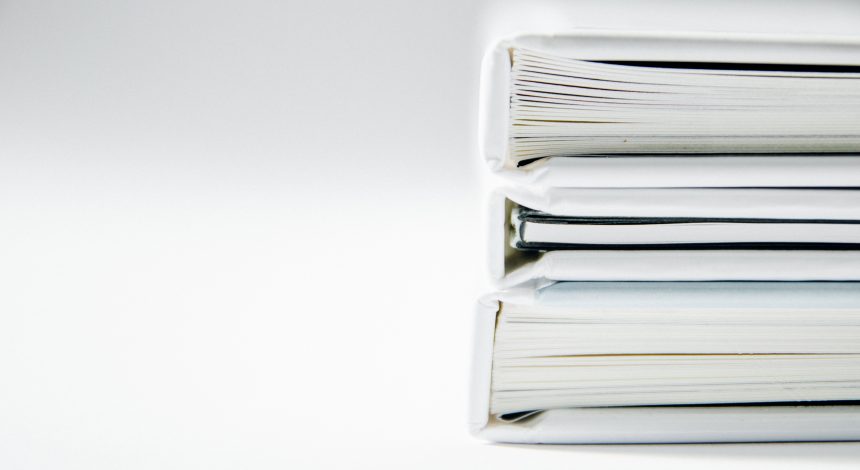 Preliminary Declarations of Disclosures: Be Diligent!

(PDD’s) are exchanged within 60 days of the filing of the case, and are MANDATORY.  This means the Judgment cannot be entered without filing proof that you have properly exchanged these.  It is the law and you cannot bypass this requirement.  It’s tempting to hide an asset that you believe your spouse doesn’t know about.  This is a bad idea.  Your spouse’s lawyers has many methods and tools for retrieving information on your assets and debts.

Failure to diligently exchange disclosures risks the case being re-opened!  I f you fail to exchange accurate disclosures, the consequences are that your divorce can be re-opened, and the omitted assets can be later divided.  Or worse, if the Judge finds that you purposely failed to disclose, he/she may PUNISH you by awarding the ENTIRE omitted asset to the other side!

In Marriage of Rossi, sneaky wife won the lottery and immediately filed for divorce from husband.  She failed to disclose the ticket.  Years later, husband discovered the win (they always find out!).  Husband took wife back to Court, and the Court PUNISHED Mrs. Rossi by awarding the ENTIRE lottery ticket winning to Mr. Rossi.  Had she disclosed, she would have received half.

(Confirm this with Ms. Rossi, who filed to disclose her lottery winnings to her ex-husband, who later took her to Court and got the ENTIRE lottery winning, and not just 50%).

It is not worth the possible re-opening of you case, or punishment.  When in doubt, disclose.

Quarantine Publications
Dividing Small Business in Divorce California
How Much Does a Divorce Cost?
Happy 10th Anniversary to Our Firm!
There Are Always Three Sides to Every Story: Divorce
Happy 20th Anniversary to the Law and Mediation Offices of Kelly Chang!
Parenting Plan Assessment Los Angeles
Divorce Lawyers Charge Per Hour
Surviving the Holidays Without Your Children
Kelly Chang Rickert and Shannon Payne Selected to Superlawyers 2016 List in Family Law!
Coronavirus and Divorce
The 64000 Blog Post About Divorce