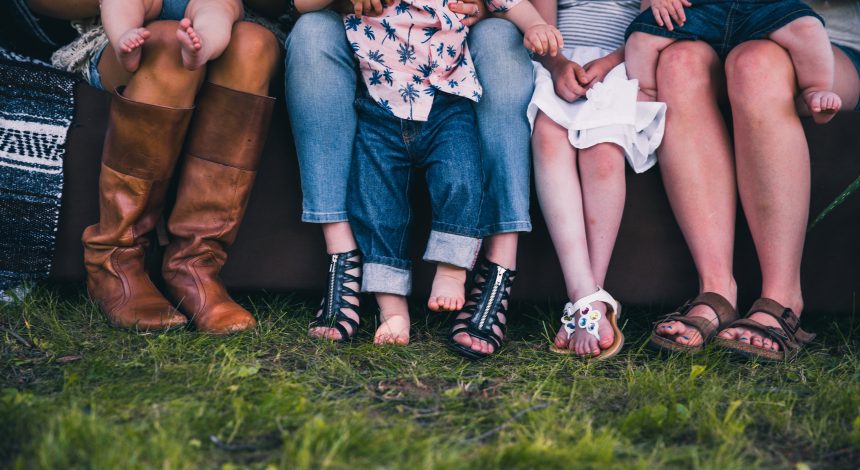 Lori and Heather, a same-sex couple, built and shared a life together in the ten or so years before Oklahoma recognized marriages between two people of the same sex.  In the course of their committed relationship, they started a family together through assisted reproduction.  In 2007, Heather gave birth to J.L.. Eight years went by in which young J.L. grew up in a nurturing and loving environment with two parents, during which time J.L. came to know Lori as a parent in every significant sense. Lori and Heather separated in April 2015. When Heather abruptly denied Lori any further visitation with their daughter, Lori petitioned the district court for shared legal custody of, and visitation with, J.L..

It has long been recognized that the rights of custody and visitation are not bound by the confines of biological relation. This ruling states, “We conclude that, to establish standing, a non-biological same-sex co-parent who asserts a claim for parentage must demonstrate, by a preponderance of the evidence, that he or she has:

Concluding, the Court emphatically stated, Lori did not act in the place of a parent; she is a parent. ”