No, California Does NOT Have Common Law Marriage 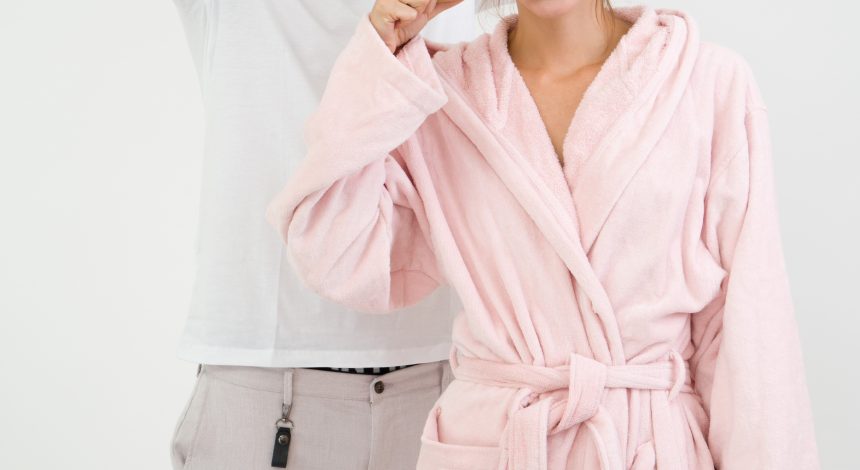 No, California Does Not Have Common Law Marriage

No, California Does Not Have Common Law Marriage.

What is Common Law Marriage?

Common law marriage when a couple is considered “married” by the state, even though there was no formal ceremony, license or certificate.

For states that recognize this, the following are requirements:  2 people have lived together; acted in a manner suggesting they are married – for so long and in such a manner that the State recognizes and confers them the same rights of those who are legally married.

California Does Not Have Common Law Marriage

Doesn’t Matter If You Stay Together.

Does Matter If You Divorce

It only matters if you decide to leave each other.  In California, marriage confers rights and imposes obligations on spouses, notably community property and spousal support.  If you are not married but have lived together for a long time, this could create some issues when you decide to part.

How Do I Guarantee My Prenuptial Agreement is Enforceable?
Equalization Payment in Divorce
Kelly Chang Rickert and Shannon Payne Selected to Superlawyers 2016 List in Family Law!
Sterling v. V. Stiviano (See Verified Complaint)
Argentina Judge Awards Housewife $187,000 For Value of Housework in Divorce
Quarantine Publications
Death of Parent in Divorce
Parental Alienation or Estrangement?
Illinois: No More Custody Battles
Domestic Violence and Custody
California Summary Dissolution of Marriage
What NOT to Do in Divorce