Motion for Reconsideration: Not for Me But Maybe For You? 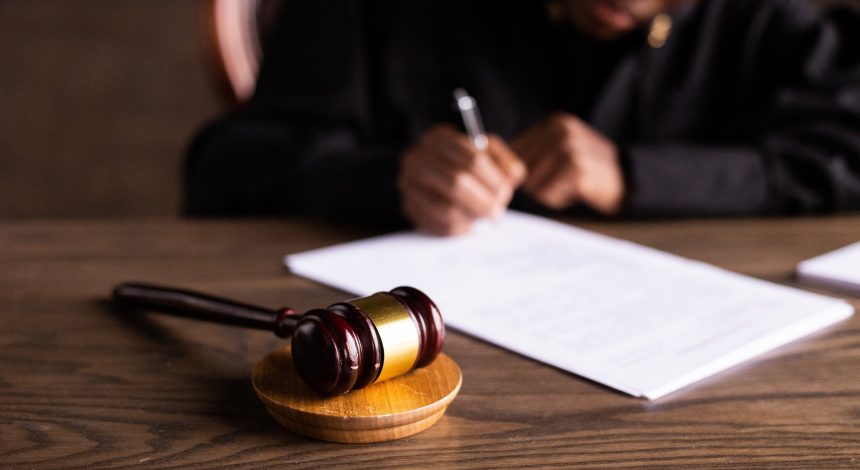 Motion for Reconsideration: Not for me But Maybe for you?/Photo by EKATERINA BOLOVTSOVA from Pexels

The other day, my friend lost a restraining order against her client.  She immediately filed a Motion for Reconsideration, which was of course denied.

Motion for Reconsideration Only AFTER Order Entered

A Motion for Reconsideration is filed when after a Judge makes an order against you, you hate it and are asking the Judge to change his/her mind.  First of all, a Judge is not going to just change her mind after she rules.  Not going to happen.  Second of all, you can’t just nilly-willy file a motion with no grounds.

If I were a betting person (which I am!!!!  Shout out to my Lotto group!!!), I would say less than 15% of these “Motions for Reconsiderations” are granted.  If there are any lawyers out there who have successfully filed and won one of these – please comment!

Anyway, you can’t just file a Motion for Reconsideration. Under  CCP 1008, you may apply for this type of relief only where there was NEW or DIFFERENT facts, circumstances, or law claimed to be shown.  Let’s examine what this means.

Can I file a Motion for Reconsideration because my child support order is so unfair?

NO.  It’s not about fairness.

Can I file a Motion for Reconsideration if the restraining order against me was granted because I forgot to present evidence of an alibi?

How about if my lawyer forgot?

How about if the law changed within 10 days upon filing the order and it’s no longer illegal to do what i did?

Great!  So, let’s say you feel you have new or different sets of facts, circumstances or law and you’re ready to file this motion.

When do you file it?

Pretty quickly.  You have 10 days after “service upon the party of written notice of entry of the Order”.  Uh, what does this mean?   To be safe, I interpret that from date of the ruling.  As you know, sometimes it takes days and weeks to ENTER an Order. However, if both parties and counsel are present, and there is no formal order, but rather just a MINUTE ORDER – you would be hard-pressed to argue you never got a written order.  The clock would run from the date of the entry of order.  Practice pointer: TO be safe, if you are considering filing a Motion for Reconsideration, file it NO LATER than 10 days after the original hearing where you got the result you are asking to reconsider.

My inclination when it comes to these motions is  – Find another solution.  However, I would be remiss if I failed to mention the California Supreme Court’s holding in 35 Cal.4th 1094, S126630, Le Francois v. Goel.  In that case, the party who filed a Motion to Reconsider did NOT meet the grounds for filing.  HOWEVER, the Court in that case decided on its own (sua sponte) that they were wrong and granted it!

Miraculously, this Court was one in a million that could admit its errors.  Perhaps you may be as lucky.  I will say, in Family Law, anything can happen.  I have just become more conservative and risk-averse in my old-age.