Michigan Man Who Won Lottery During Divorce Must Share 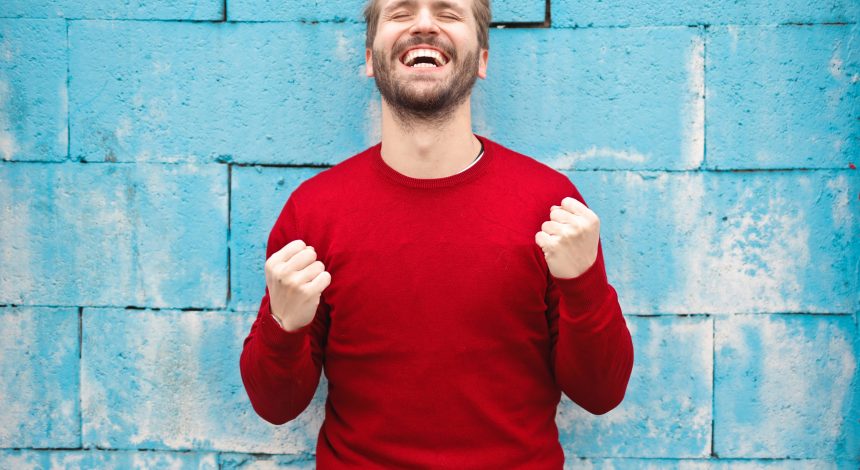 Michigan Man Who Won Lottery During Divorce Must Share

A Michigan court ordered a man who won the Mega Millions lottery (30 million) in 2013 to share with his wife because it ain’t over until it’s over.  At the time he purchased his ticket, he was already separated from his wife for over 2 years (separated since 2011).  His divorce wasn’t finalized until 2018.

While I am usually of the opinion that California is a terrible state to get divorced for the in-spouse (very high child support and spousal support guidelines, plus the onerous community property law), this is the ONE EXCEPTION that California is a GREAT state to be divorced!  When you are separated in California (even if your divorce lasts over 12 years, as the longest divorce I ever handled did), everything you acquire post-separation is your separate property!  Including this Mega Millions lottery ticket!

Had Rich Zelasko (great name!) lived in California, this entire lottery ticket would have been his.  Michigan isn’t even a community property state, but the Court ordered him to pay his wife Mary Beth Zelasko 15 million.

Moral of the story: make sure you’re divorced before you buy any lottery tickets in Michigan, because there, it ain’t over until it’s over.

In Japan, A Broken Bowl Is Repaired With Gold
Breastfeeding, Custody, Divorce and Fathers
Can I Sue My Parents For Being Born?
Leaked Supreme Court Opinion
There Are Always Three Sides to Every Story: Divorce
How Do I Get a Divorce When I Can't Find My Spouse?
Bezos Billion Dollar Divorce: Divorce Lawyer Kelly Chang Rickert on Inside Edition
Dividing Small Business in Divorce California
How to Be Happy in Your Marriage, Your Life, Always
Prenups: Everything You've Ever Wanted To Know
Spouse Refuses Divorce Mediation: What To Do
Lump Sum Alimony Pros and Cons