Mediation and Confidentiality: What is All the Hoopla? 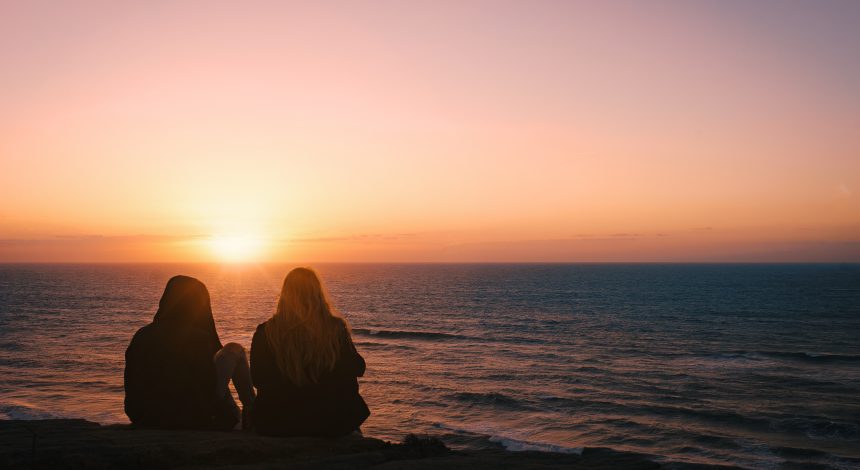 Mediation Confidentiality: what is all the hoopla?

Hoopla is derived from the French “Houp-la” which is a sound akin to “whoopsi-daisy!” when you are swinging around a child.  It now is used to describe a over-sensationalist response to something average, a much ado about nothing.

Anyway, back to the law.  If you have been looking around for mediators, you may have noticed you are inundated with lots of forms which have “waivers”, and “disclosures”.  Most of them deal with confidentiality.

What is the big deal?

Traditionally, public policy has encouragement of settlement of disputes.  And the only way to get people to come to the table and talk about things, is to protect them and not use things said in settlement against them.  so, historically, the communications made in a settlement could not later be used in Court.   Five (5) major Supreme Court decisions upheld the importance of confidentiality.

So what’s the problem?  Well, in 2011, in a case called 51 Cal.4th 113, S178914, Cassel v. Superior Court (Wasserman, Comden, Casselman & Pearson, L.L.P.), some disgruntled mediation clients wanted to sue their lawyers for malpractice and they wanted to use some communications made during mediation, but the Court said NO, it’s protected.  Thus, mediation confidentiality trumps the ability of a party to a mediation to sue his attorney for alleged professional negligence occurring at the mediation. Mediation confidentiality covers all conversations that relate to the mediation − both before and during the mediation − within or outside presence of the mediator.

In response to Cassel, in early 2012, the California Legislature introduced amended California Evidence Code Section 1120 by adding subsection (4) to subpart (b). As originally drafted and introduced into the California State Assembly, this new subpart provided that mediation confidentiality would not preclude the admissibility in an action for legal malpractice, an action for breach of fiduciary duty or both, or in a State Bar proceeding of: … communications directly between the client and his or her attorney during mediation if professional negligence or misconduct forms the basis of the client’s allegations against the attorney. (AB 2025, February 23, 2012.)  Basically, the new law stated that a lawyer cannot rely on mediation as a shield in a legal malpractice action against him/her, and tried to carve out exceptions to the confidentiality that was previously near and dear to mediation.

There was overwhelming opposition by mediators and lawyers everywhere.  Since then, the debate has loomed – should there be or not be an exception to the mediation confidentiality rule when attorney malpractice is alleged?

The new law Evidence Code 1129 mandates that you inform clients about confidentiality (in 12-point, clear separate document!)  This is in exchange for keeping confidentiality in place, with no exceptions.

Best Life Advice Sunscreen
Khloe and Lamar dismiss their divorce
Celebrity Prenuptial Agreements: Good Bad and Ugly
How Many Rings Are There in a Marriage and Must I Return Them in Divorce?
Paying For Your Child's Divorce Doesn't Make You the Client
Trust Your Gut; Be Grateful
Things to Consider Before Divorcing Your Spouse Forever
What NOT to Do in Divorce
Moore Marsden Calculation In Divorce
Prenups Not Just For Rich People
Avvo and Kelly Chang Rickert Discuss Social Media and Law Practice in 21st Century
Protecting Yourself From False Accusations