In Re Marriage of Chris Pratt and Anna Farris 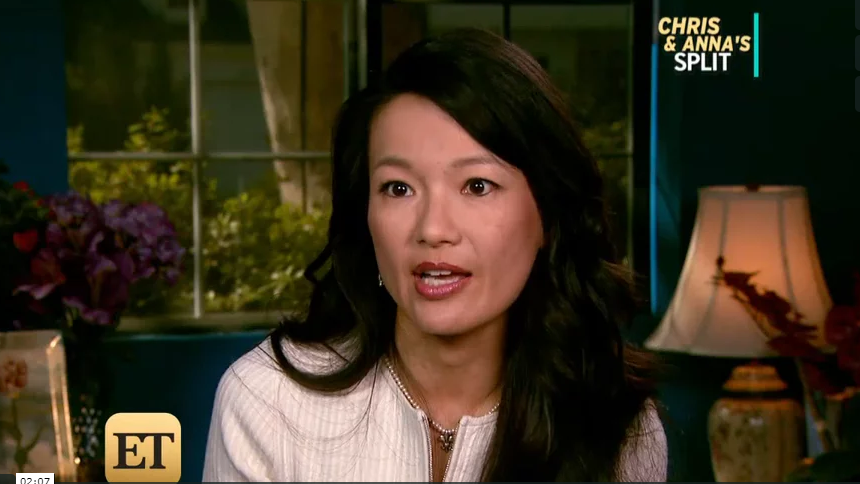 Chris Pratt is divorcing Anna Farris.  Another day, another divorce in Hollywood.  I don’t know who these actors are, but it doesn’t matter.   I am summoned to discuss the how-to’s and what-if’s of these people’s ending.  If you are interested, I post the link to my short TV appearance below, which usually contains the same general snippits about the legalities of divorce.

The truth is – people’s marriages will always be ending if you don’t actively work on CHOOSING it every day.  It happens more so in popular Hollywood culture because these people are often offered a LOT more options than the rest of us, whether it be romantic interests (I’m looking at you, Jennifer Lawrence), career choices, or recreational past-times.  Rich and famous people just seem to have more pages on their menu.  And it is these suped-up menus that are ruining their marriages.   You GOTTA choose your marriage and your spouse.  If Chris is filming in Australia, half a world away from his wife and kid, and the only other person he is regularly seeing is another single girl who happens to be his romantic interest in the film (kissing scene, take 158!), it’s gonna go “Mr. and Mrs. Smith” south, got it?  There is no “ands, ifs, or buts.”

Anyway, I was called to opine whether or not Anna will get a fair share of their combined $50 million estate, or if she will get more because she gave up working to have a kid.  Nope.  California law will give her half the community.  We divorce lawyers and experts are laughing because truly, it’s defining what is “community”and what is “half” that completely messes up a simple equation and causes people to spend hundreds of thousands of dollars on attorneys and forensics.

What Anna may argue would be that she should receive spousal support under many of the factors of Family Code 4320.  Either way, child support would need to be paid.  And a custody plan would need to drawn up.

Lately, I have been a bit sad about the state of marriage.  I urge my readers to go through my past blog posts about keeping your marriage together.

RIP, Chris and Anna Pratt.  Yours isn’t the first marriage to end in Hollywood, and …finish my sentence.