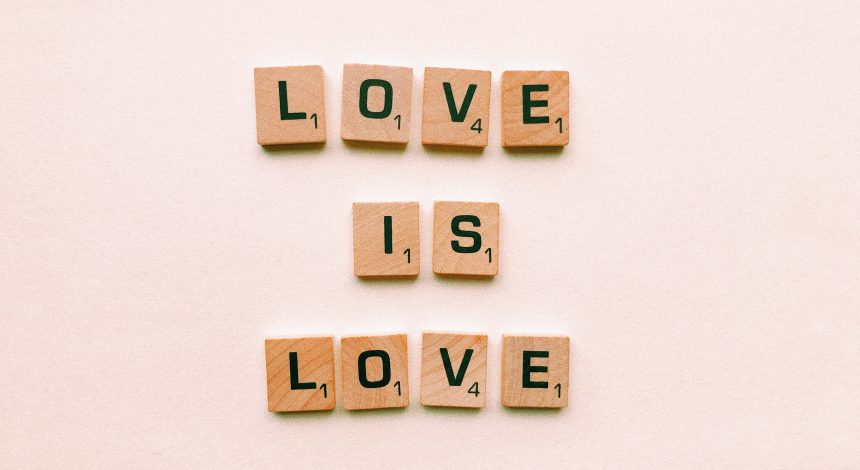 Photo by Josh Willink from Pexels

Today is Loving Day!  On this day, 54 years ago (June 12, 1967), the US Supreme Court struck down all anti-miscegenation laws (laws banning interracial marriage) remaining in the 16 slave states.

The case was brought by Mildred Loving (maiden name Jeter) and Richard Loving, and black and white couple.  In 1958, they married in DC when Mildred was 18 to escape Virginia’s Anti-Miscegenation law (the Racial Integrity Act), then moved back to Virginia.  They were immediately arrested in their bedroom for living together as an interracial couple.

The Judge ordered the Lovings to leave Virginia for 25 years, and suspended their sentence on that condition.  The Lovings moved to Washington DC.   In 1963, the Lovings decided to appeal this judgment. In 1965, Virginia trial court Judge Leon Bazile, who heard their original case, refused to reconsider his decision. Instead, he defended racial segregation, writing:

“Almighty God created the races white, black, yellow, Malay, and red, and placed them on separate continents, and but for the interference with his arrangement there would be no cause for such marriages. The fact that he separated the races shows that he did not intend the races to mix.”

The Lovings then appealed to the Virginia Supreme Court, but they upheld Virginia’s Racial Integrity Act.

Finally, the Lovings  appealed to the U.S Supreme Court.  The court, which had previously avoided taking miscegenation cases, agreed to hear an appeal.

I have attached the Supreme Court ruling, which touches my heart every time I read it.  Seriously, it breaks me down into tears.

“Marriage is one of the “basic civil rights of man”, fundamental to our very existence and survival … To deny this fundamental freedom on so unsupportable a basis as the racial classifications embodied in these statutes, classifications so directly subversive of the principle of equality at the heart of the Fourteenth Amendment, is surely to deprive all the State’s citizens of liberty without due process of law.”

“The Fourteenth Amendment requires that the freedom of choice to marry not be restricted by invidious racial discriminations. Under our Constitution, the freedom to marry, or not to marry, a person of another race resides with the individual and cannot be infringed by the State.”

In a 2015 study conducted by the Pew Research Center, 1 of 6 newlyweds (16.6%) in America are married to someone of a different race. In 1967, it was only 3%!  I have attached a link to this study, because I find interracial marriage very interesting, for personal reasons! 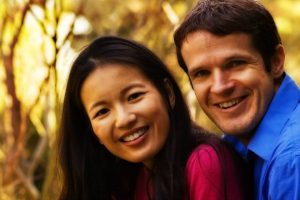 On this special day, let us celebrate!  Visit www.lovingday.org

We have come so far, and we still have far to go.