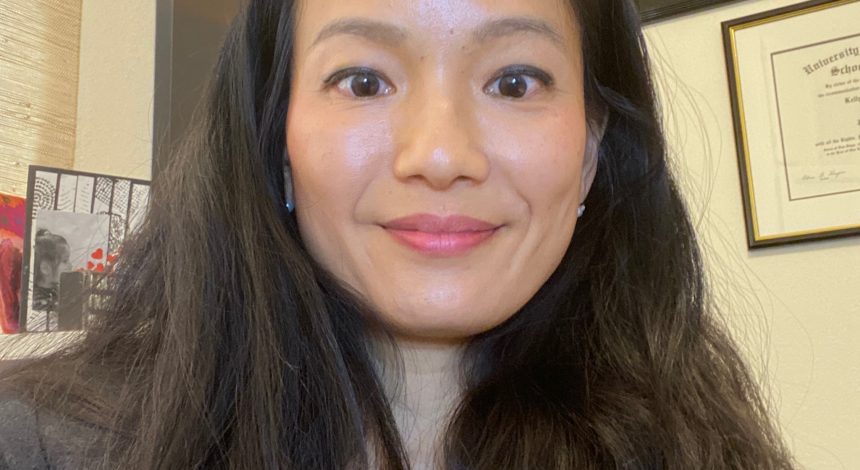 I spoke to @insideedition yesterday about the Papini divorce.

Yesterday, Keith Papini filed for divorce from Sherri Papini. He also filed a Request for Orders set for 5/18 for sole custody.

Sherri pleaded guilty Monday to lying to federal investigators and mail fraud as part of her scheme to fake her own kidnapping in 2016.

She apparently lied to her kids as well.

I’ve been a divorce attorney for 23 years. Nothing shocks me anymore. I’ve actually mediated a case where a mom dropped her kids off at school and ran off to Mexico for 3 years!

In cases where one parent abandons the children, sole custody is obviously granted to the parent remaining if they seek it. If the missing parent ever comes back, the courts must balance the hardships to the kids: is it better to have a bad parent back in their lives or NO parent?

In some cases where repentance is genuine, I believe increased step-up visitation can be ordered, AFTER reunification therapy.

Reunification therapy is always recommended in cases of estrangement or alienation.  This is clearly a case of estragement, as the mother’s own behavior will be what causes the rift in the relationship with her children.

In family court, children are the cornerstone. Always protect the little ones.

And my 3 second sound bite:

“Lying to your kids puts you in a second level of hell.”

Consulting Attorney v. Retaining Attorney in Your Divorce Case
Divorce Mediation for Property Division
Leaving and Cleaving and Divorce
Common Threats in Family Law
Different Perspectives on Divorce: Ying and Yang
Peacemaker Lawyers for Divorce, Not Pitbulls
Sex with Current Client and Other New Rules of Professional Conduct
Do Mistresses Have Rights?
Surviving the Holidays Without Your Children
Avoid Being a Gatekeeper in Custody Battles
Amazon Divorce: Jeff and Mackenzie Bezos Tweet Terms of Settlement
Why Establish Paternity