January is Divorce Month; Avoid Being a Cliche 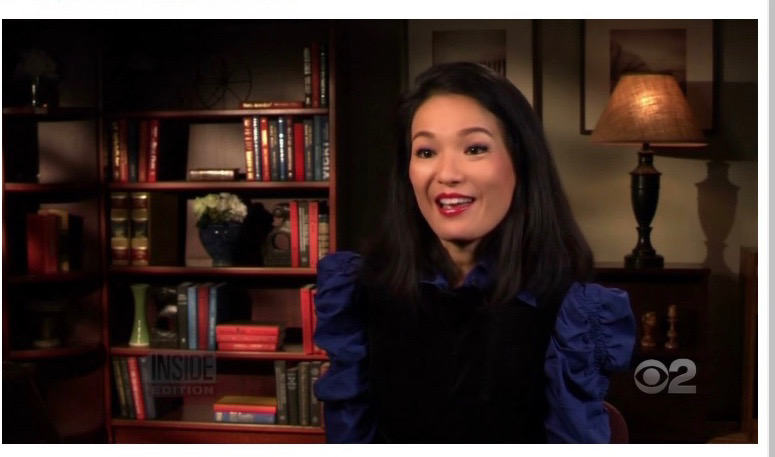 January is Divorce Month; Avoid Being a Cliche

I had the privilege of appearing on Inside Edition to explain this annual phenomenon called “divorce month”.  It happens in January, where people rush to file their divorces.  Even Jeff Bezos filed in divorce month, January of last year.   The reasons are all cliche.

Holidays Were a Disaster

In-laws are a big reason people split up.  They usually embody in full force the tiny complaints you have about your spouse.  There are obligations you put up with during the holidays to save face.  People tire of it and resolve never to do it again.

Children Go Back to School

Santa is bringing mom and dad a divorce! No one wants to be the shitty parent that ruined Christmas for their kids. They usually wait until school is back, trimmings are off, and Christmas songs are off the radio.

Some people are already in new relationships and their marriage is just a legality to sever.  The new year brings hope in taking the new relationship to another month, therefore the old one must go.

Incidentally, January is also engagement month! We get flooded with prenuptial agreement calls.  People are preparing for the Valentine’s Day proposal!  This is also very exciting and a phenomenon, but people don’t like happy, gushy stories.

If you are contemplating a divorce because it’s “Divorce Month” and all of your friends are doing it, don’t.  Do something out of the ordinary, like work on your marriage.  If it’s not possible, then resolve to use divorce mediation, which is divorce for grown-ups.

Fairness in Divorce is Not About How Much You get
Tax Cuts and Jobs Act and Alimony After 2018
Bad Behavior in Family Law
Change Your Narrative and Change Your Divorce! Fiction Friction
California Summary Dissolution of Marriage
Sterling v. V. Stiviano (See Verified Complaint)
Divorce: Restructure, NOT Destruction
Facebook Rantings Protected by Free Speech
What is a Step Up Parenting Plan?
Do Mistresses Have Rights?
Some Thoughts on Custody Disputes
Masculine and Feminine Roles and Marriage