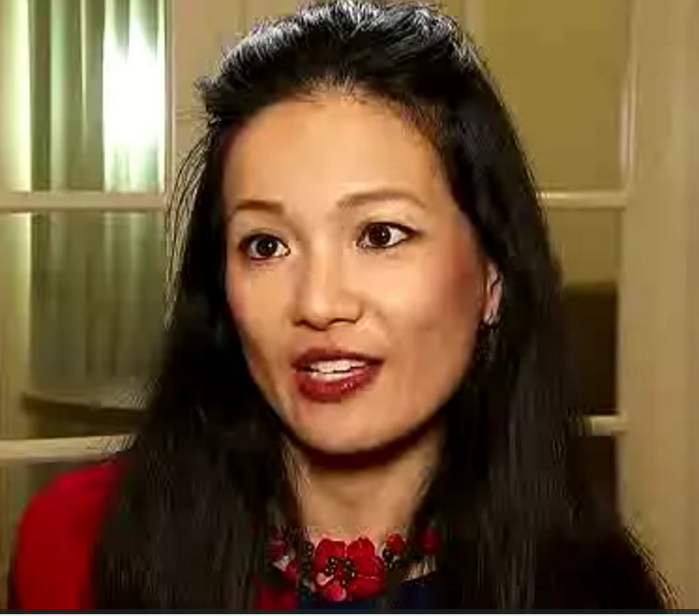 Jackson has reportedly filed for divorce against her husband of 5 years, Wissam Al Mana.  There are a number of reasons reported, including “cultural differences”.  The couple have one son together, Eissa, who was born January 3, 2017 (3 months old!)

As usual, the press is quick to sniff out blood (sex and violence sells!), but I do believe this will be another Tom-Kat divorce – quickly ended without much conflict.

Jackson has been married 3 times, but this is the first husband she’s had a child with.  There does not appear to be any custody battle at this time.

Though Janet Jackson grew up in a notoriously public family, she has always carefully guarded her personal life. (I didn’t know she was married 3 times!  To who?!)

I have been asked by several reporters if any of these issues will occur – international divorce?  Religion?  The short answer is – in Family Court, if you cannot agree, anything and EVERYTHING can be an issue.  But if the couple is reasonable and focused on raising a child together (the mature, good thing to do), it doesn’t have to end up in Court where both sides have absolutely no control.  Even if differences arise, is is wise to use resources out there such a parenting plan coordinator, mediator, private judge rather than running to Court.  In fact, MOST of these nasty Hollywood splits with children involved USUALLY start with a smear campaign – frequently coupled with domestic violence restraining orders.  These have the effect of temporarily gaining a leg up in the custody  battle.  But the majority of the time, after the anger has fizzled, the parties end up coming together to work out a parenting plan.  In private.  (ehem – Brangie!)

It doesn’t always have to be nasty.  Jackson was married for 5 years, and has a 3 month old baby.  She has a prenup, and has allegedly worked out a parenting plan.  So, all is well that ends well and everything is much ado about nothing.  Moving on to the next bitter Hollywood split!

Ashley Madison and Schadenfreude
Quitclaim Deeds and Transmutations of Property Family Code 852
How to Divorce like Jen and Ben
What To Expect When Hiring Us To Prepare Your PMA
Cohabitation Before Marriage: Pros and Cons
Counterintuitive Advice on Marriage, Divorce and Life: Eating Bitterness
Divorce Mediation: Because No One Wins in Divorce
I Forgot to Change My Last Name! FL-395 to the Rescue
20 Lessons from 20 Years of Family Law
Divorce Mediation with Kelly Chang Rickert, Attorney Mediator
Dos and Don'ts With Your Divorce Lawyer
How to Be Happy in Your Marriage, Your Life, Always