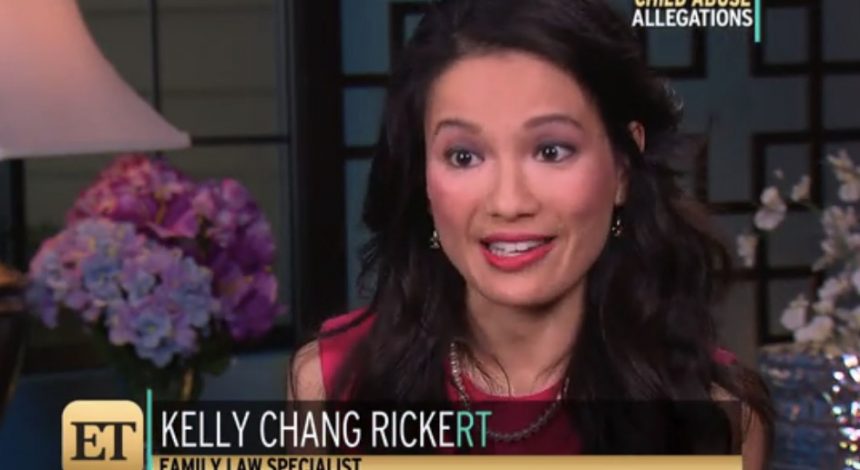 Yesterday, Paula went to court on an ex parte application to modify custody based on Robin’s alleged “spanking” of their 6-year-old-son Julian.  So does the law allow you to spank as punishment?  Absolutely!  Studies (and more importantly, common sense) have repeatedly shown that DISCIPLINE is good for children.  Children need to have boundaries.

Interestingly enough, Paula and Robin had am amicable divorce (with neither having attorneys), filed in October 2014, and finalized by Stipulated Judgment in March 2015.  They have both been following the same custody orders (Paula Sunday to Thursday, and Robin Thursday to Sunday) since then.  It appears that Paula appeared to take a page from Angelina’s playbook and summon DCFS.  It will not fare well for her.

Is it legal to spank your child?

In very general terms, yes, spanking is legal in California, if done for the purpose of discipline and is not excessive or unreasonable.

Under California law, “a parent has a right to reasonably discipline his or her child.”

For that punishment to be reasonable, it must be: (1) genuinely disciplinary; (2) warranted by the circumstances; and (3) not excessive in amount.

Yes, if it falls under the conduct proscribed in California Penal Code 273d:(a) Any person who willfully inflicts upon a child any cruel or inhuman corporal punishment or an injury resulting in a traumatic condition is guilty of a felony and shall be punished by imprisonment pursuant to subdivision (h) of Section 1170 for two, four, or six years, or in a county jail for not more than one year, by a fine of up to six thousand dollars ($6,000), or by both that imprisonment and fine.

Child Abuse Can Be Misdemeamor or Felony

California Summary Dissolution of Marriage
"Marriage Story" Perfectly Depicts Divorce Attorneys Without Demonizing
Choose Divorce Mediation, NOT Litigation: Certainty, Healing, Forward
50 20 Rule in Marriage and Divorce
Notaries and Prenuptial Agreements
Leaked Supreme Court Opinion
Is Your Prenuptial Agreement Enforceable?
Jolie v. Pitt: BD 646 058
Notice of Adverse Interest to Retirement Plans In Divorce
Why We Don't Offer Free Consultations in Divorce
How Many Rings Are There in a Marriage and Must I Return Them in Divorce?
Dine and Dash Dater and What to Do If It Happens to You