In Vitro Gametogenesis and Family Law 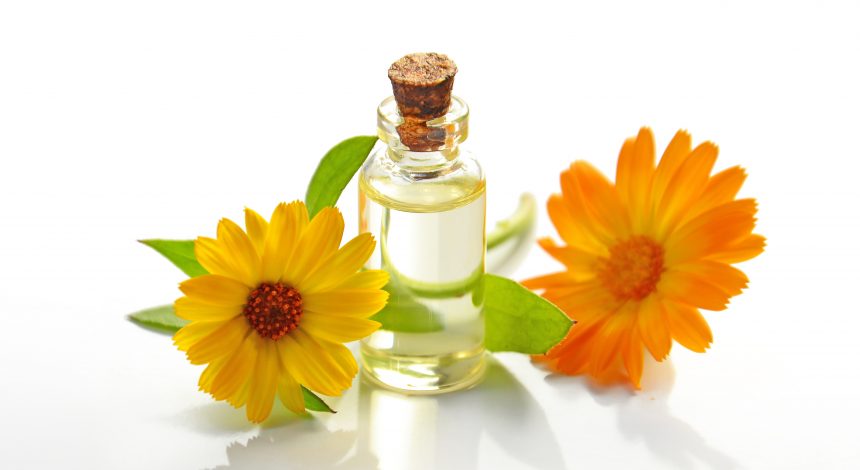 In vitro gametogenesis and the future of family law.

In vitro gametogenesis and the future of family law.

My mother taught me about birds and bees in 1982.  She read me a book (kind of like this one I just read to my kid).  Sperm comes from a man.  Egg comes from woman.  They kiss, and sperm gets into egg, and baby is made.

In October 2016, reproductive biologist Katsuhiko Hayashi announced that his team at Kyushu University successfully created fertile mice egg cells entirely from skin cells.  He then fertilized these eggs, and implanted the embryos into female mice, then then produced little baby mice.

You completely read that right.

CRAZY!!?!  In the past, only EMBRYOS were thought be the only source of stem cells.  Now, other types of cells can be programmed to turn into other cells, thus making baby mice from skin cells.

Fast forward to the future – what does this mean in family law?  What if 2 partners, or 3 or 10 partners, decide to use their skin/hair/kidney/lung cells to create an embryo, and it gets planted into one person – and they all split up?  What if two people get married, and the IVG is done on one person’s cells, so its wholly one-person biologically.  When people split up, who gets custody?  What if someone stole someone’s cells off a discarded cup, and took it to a lab to create a sperm and made an embryo – would that unknowing person be responsible for child support?

The future of reproduction contains all these fun family law questions.  Here is some fun stuff for you to know.

IVG differs from IVF because IVG doesn’t need a man or woman donor.

In vitro fertilization (IVF) requires gametes (sperm and egg), which are currently procured by a man and a woman.

In vitro gametogenesis (IVG) requires nothing.  Just cells.  Anybody’s cells that can be reprogrammed into sex cells.

Is it me, or does it seem scary that you can manufacture an unlimited amount of babies from skin cells?

IVG will change the definition of “family”.

Family used to consist of mom, dad, brother, sister.  Now, if you can program skin cells to become gametes, which are then fertilized and implanted into male, female, transgender, what will the relationships of everyone be?

In “normal” reproduction, says Sonia Suter, a law professor at George Washington University, in an article in the Journal of Law and the Biosciences in 2016, as the number of individuals involved increases, the genetic distance from the child to any one intended parent would increase: from 33% genetic connection with triples, to 12.5% with octuples, and so on.

Suter says: “The resulting children would therefore be ‘orphaned’, since their genetic ‘parents’, the embryos, would have died before the child was even born.”

And what about using cells from dead people?

Or –  as a woman, using your own cells to manufacture sperm, only to fertilize your own egg, and implant the embryo, so the resulting baby is 100% you?

With the advent of IVG, BE CAREFUL submitting your DNA

Vocational Evaluation Divorce
Coronavirus (COVID-19) Resources and Links
Benefits of Marriage
California Summary Dissolution of Marriage
My Ex Isn't Paying Support
Kelly and Kimberly Yates: 2 Missing Children Taken from Dad by Mom 30 years ago are Located
Keeping Separate Property Separate Without Prenup
I Got Served Divorce Papers, What to Do?
What Goes In a Prenup?
Khloe and Lamar dismiss their divorce
Donald Sterling Files for Divorce after 60 years of marriage
January is Divorce Month; Avoid Being a Cliche