In Terrorem Clause in Prenups 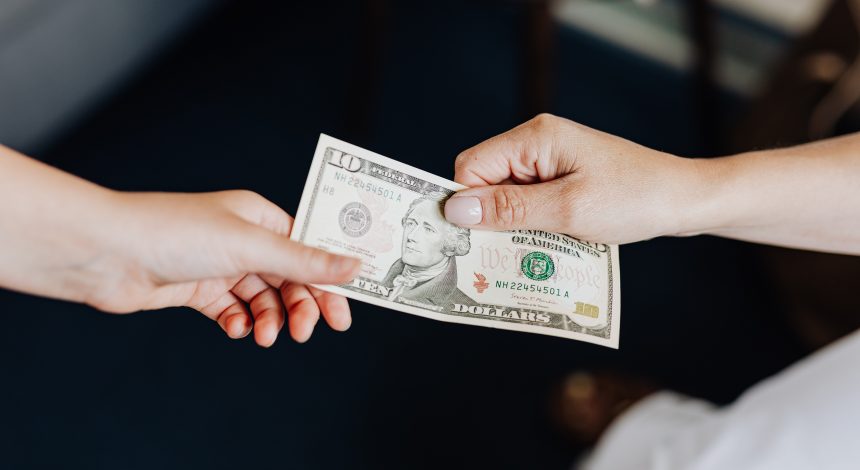 In Terrorem Clause in Prenups/Photo by Karolina Grabowska from Pexels

Worried the other side will challenge your prenup?  You may want to consider an interrorem clause.

“In terrorem” is Latin for “in terror” or “in fear”.  When used in the context of a prenuptial agreement, it is a clause that “instills fear” in the signor, thus disincentivizing them from challenging the prenup.

Used in Conjunction with a “Gift Clause”

What would discourage someone from challenging something?  The possibility of losing something better.

For example, if the prenuptial agreement provides wedding gifts upon every year of marriage, an in terrorem clause would state that the gifts would be forfeited if the prenup is challenged.

Are In Terrorem Clauses Enforceable?

At the very least, it will be an uphill battle for the person who wishes to challenge it, especially if they stand the chance of LOSING gifts!

In terrorem clauses should be drafted with plenty of incentive.  The more the other party stands to lose, the less likely they will challenge the agreement.

California Summary Dissolution of Marriage
Co-Parenting With Your Ex: It's possible!
Safer At Home Los Angeles Response to COVID-19
Marriage Advice From Your Favorite Divorce Lawyer, Part Two
Divorce and Double-Dipping Pensions and Businesses
Marriage Advice From Your Favorite Divorce Lawyer, Part 6
Spouse Refuses Divorce Mediation: What To Do
What To Expect When Hiring Us To Prepare Your PMA
Marriage of Terry and Spousal Support Termination Under Family Code 4322
Celebrity Prenuptial Agreements: Good Bad and Ugly
Different Considerations in Representing In-Spouse and Out-Spouse
Divorce: Restructure, NOT Destruction