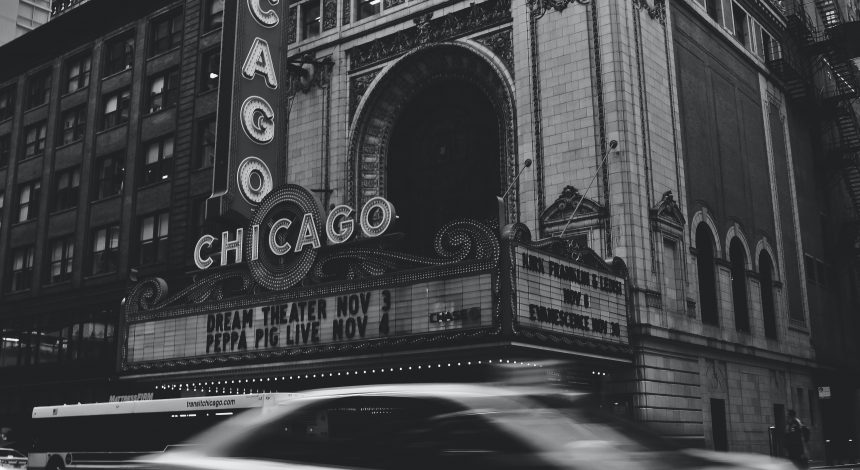 Illinois removes custody from custody law/Photo by luiisrtz from Pexels

In 2016, Illinois did something brilliant – it removed the word “custody”‘ from its family law, codified in the Marriage and Dissolution of Marriage Act.  Instead of “custody” (legal and physical, sole and joint), Judges will now assign parental responsibility and parenting time to the parents.  No more “Custody” battles!!! Instead, parents can litigate over “parental responsibility” and “parenting time”.

Illinois, I love you.

As a family law attorney for almost 20 years, I can’t tell you how ugly the word “custody” is to me.  It sounds criminal: as in, the police held him in custody for further interrogation.  And it is not a good word to describe both parents’ relationship to the child.  It furthers the misconception that custody can be “won” like it’s a good thing in Court.  It continues the fantasy that you can seek revenge in Court.   And that you can use your children as revenge!

In California, in a separation with children, the default best interest of child is frequent and continuing contact with both parents. Over the years, people have fought over who has “custody” and who has “visitation”.  People equate “visitation” as the ugly step-sister, even though visitation IS physical custody.  It’s just too confusing and engenders bitterness.

Here is the new custody law in Illinois, all written out.  I love it.  I want to rap to it.

Teen Mom Jenelle Evans Loses Custody
2020 SECURE ACT: Setting Every Community Up for Retirement Enhancement
Divorce and Custody of the Special Needs Child
2021 New Year, New Laws
Tax Cuts and Jobs Act and Alimony After 2018
Love in the Time of COVID
How to Get Attorneys' Fees in your Family Law Case
Counterintuitive Advice on Marriage, Divorce and Life: Eating Bitterness
Marriage Advice From Your Favorite Divorce Lawyer, Part 5
Kelly Chang Rickert and Shannon Payne Selected to Superlawyers 2016 List in Family Law!
Surviving the Holidays Without Your Children
The 64000 Blog Post About Divorce