If you’re paying child support, but your income fluctuates, Ostler-Smith is your friend 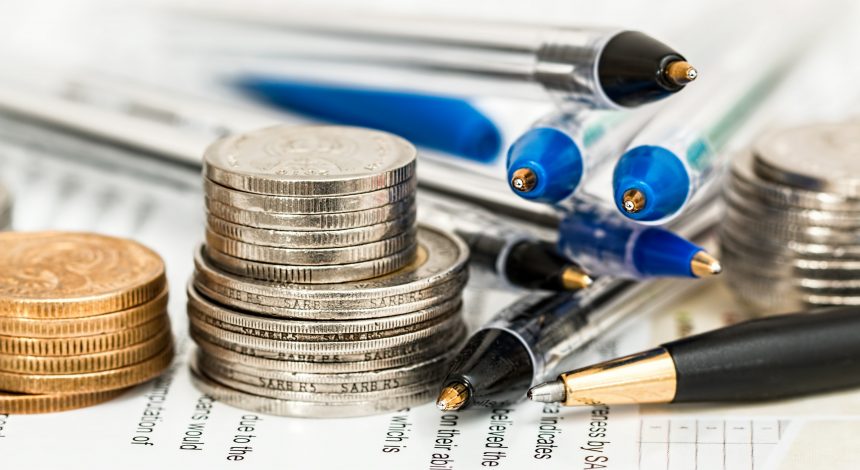 Many of you know that California has a guideline formula to determine “child support” in divorce cases, found in California Family Code 4055.  Some of you may even know there is a free child support calculator offered by the California Department of Child Support services.

Calculating child support when you two agree on 1) % timeshare; 2) amount of income; 3) all deductions and child-support add-ons is EASY PEASY.

But what happens when you can’t agree on income?

I recently had a client who, like many of my LA clients, work in the industry.  He is a sound engineer with his own business.  He is incorporated.  When times are good, it rains.  When they’re not, he goes months – sometimes years without any work.  His ex is also self-employed, owning a successful small floral shop.  However, flowers also go through seasons, so divorcing during Valentine’s day will produce different income analyses  than divorcing in a non-significant part of October.  (who sends flowers in October?)

In cases of fluctuating income, one or both parties may opt to average, as the Court did in Marriage of Riddle.  This usually ends up screwing one person.

Where you have fluctuating income due to bonuses, commissions, and overtime, consider using a Ostler-Smith bonus order. Marriage of Ostler Smith (1990) 223 Cal. App. 3d. 33

Bonuses, commissions and overtime income are income for purposes of child support.  (For what is considered income, look up Family Code 4058  – it’s a lot of things!)

Basically, you will have one support order, which contains a floor amount that the payor will always earn.  Then, there will be a separate Ostler-Smith order which governs the bonuses, commissions and overtime.  This will ensure that the payor doesn’t pay support on bonuses that were not earned.  It will also ensure that the recipient receives a portion of the bonuses that were earned.

Ostler-Smith is great because it minimizes litigation.  Generally, once a support order is in place, unless you sign a Stipulation modifying, you will need to go to court to request a modification.  Thus, without a Ostler-Smith Order discussing what to do with bonus payments, the recipient would have to file a modification.  The Ostler-Smith also protects the payor from overpaying on a bonus he does not receive.

Practice tip: As a payor, you may want to negotiate a ceiling for bonus payments on spousal support.  While your children are always entitled to live at your standard of living, by law, your spouse isn’t.  Thus, if you have never historically made over a certain amount during marriage, you may want to bargain for the bonus support to never exceed this ceiling.