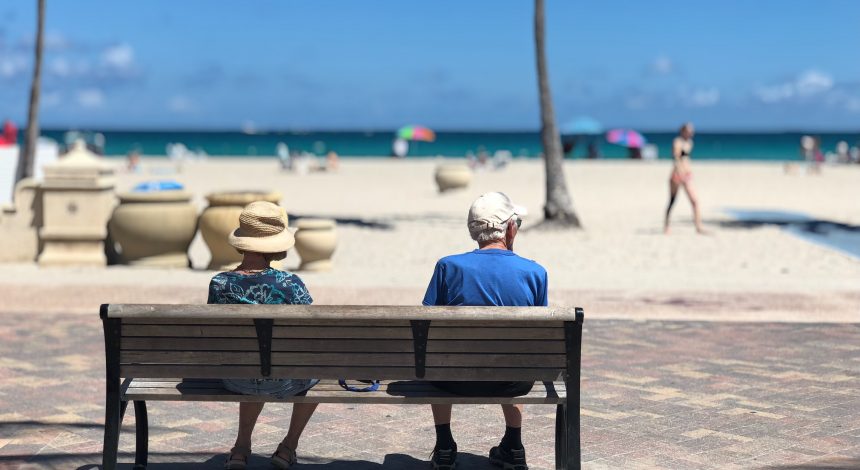 Grey Divorce Over 50 Considerations/Photo by Monica Silvestre from Pexels

Divorces for those ages 50 and over are on the rise.  These divorces are dubbed “Grey divorces”, “silver splatters”, or “diamond divorces”.

Why are so many over age 55 divorcing?  It reminds me of a divorce joke I once heard.  A couple in their 90’s go into a divorce lawyer’s office.  “We want a divorce.”  Puzzled, the lawyer asked, “Why now?”

“We wanted to wait until the children were dead.”

All joking aside, there are special considerations for these late in life divorces.

Children are likely grown, so these cases won’t involve as much custody disputes.

Because they are grown, there won’t be child support.

Especially important if the supporting spouse is close to retirement age, which is 65 in America.  The Court in 63 Cal.App.4th 1373, E016433, In re Marriage of Reynolds agreed, holding that no one can be compelled to work beyond age 65 to maintain same level of spousal support previously paid.  This will be an issue if the other spouse never worked.  How will they support themselves?

That leaves the issue of property division in a precarious state.  Family law attorneys will need identify what needs to be divided.  Special considerations must be made to a late life divorce, especially if retirement is at hand and income is vanishing.

In addition, pay close attention to the assets awarded and its tax treatment.  For example, let’s say the house has $250,000 equity and one party has a 401k worth the same.  If Husband gets the home, and Wife gets the 401k, husband can sell the house, and not pay taxes.  Wife, however, will pay taxes on the withdrawals of the 401k.

In addition, one case, 192 Cal.App.3d 1022, B017912, In re Marriage of White has held that it may be possible to order Wife to pay Husband spousal support from the income received from her 401k.  (This is called double-dipping).

Healthcare costs also need to be factored in.  Insurance is expensive, and not easy to obtain in your 50’s, when you’re not married or employed.

You also need to consider the effect a long nasty divorce can have on your health.

Today’s older population enjoy the advances of modern healthcare, and live longer lives.  As such, divorcing mid-life is not as rare as it once was.  If you are undergoing a diamond divorce, I hope you are able to resolve many issues through divorce mediation and not waste all of your life-earned resources on unscrupulous divorce lawyers.

How to Get Attorneys' Fees in your Family Law Case
No, California Does NOT Have Common Law Marriage
Prenuptial Agreements Should Be Like Sharp Knives
False Abuse Allegations And Consequences on Child Custody
Attorney Kelly Chang Rickert Discusses Sterling Ruling on KABC Talk Radio
Prenups: Everything You've Ever Wanted To Know
Mediation and Confidentiality: What is All the Hoopla?
Do Mistresses Have Rights?
How to Get a Prenup Without Hurt Feelings
Moore Marsden Calculation In Divorce
Parenting Plan Assessment Los Angeles
Bad Behavior in Family Law