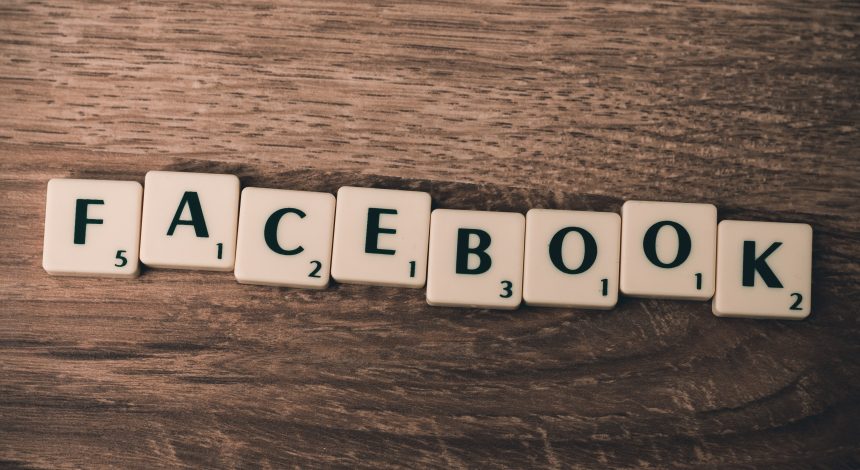 If you are involved in a nasty divorce/custody case, common sense should override your itching desire to post it on Facebook.  I have no idea why people do this!  It is immature, low-class, and just plain dumb.  Nobody cares you’re involved in a nasty divorce/custody battle.  And the only ones who do care about you would advise you of the same – keep it OFF social media.

Specifically, the rest of Mr. Molinaro’s alleged conduct (threatening to throw a chair into the window; threatening to kill the family pet; blocking his wife’s car in the driveway) were prohibited by the restraining order.  However, his ability to post on Facebook about the divorce and custody battle were not precluded by the restraining order.  The court stated, ” Although we have found the evidence sufficient to support the court’s issuance of a domestic violence restraining order, we conclude the part of the order prohibiting Michael from posting “anything about the case on Facebook” is overbroad and impermissibly infringes upon his constitutionally protected right of free speech.”

So yes, you can go ahead and rant and rave about your divorce on Facebook.  However, I would advise that you don’t!  DON’T DO IT.

Also, from a divorce attorney’s perspective, this case is interesting and actually conflicts with prior cases which have held that once something is deemed “abusive” (even speech), it is not constitutionally protected, and thus a DVRO can preclude it.  In 237 Cal.App.4th 1416, A142396, Evilsizor v. Sweeney, the Court held a restraining order prohibiting husband from disseminating texts he obtained from wife’s phone – it is NOT protected under “free speech”.

In 238 Cal.App.4th 571, D065980, Altafulla v. Ervin, ex-boyfriend sent emails to ex-girlfriend’s friends and colleagues, and the Court held this was “abuse” and not constitutionally protected.

In 2 Cal.App.5th 844, B263353, Phillips v. Campbell, ex-boyfriend posted all over Facebook and sent messages to ex-girlfriend’s friends, and was ordered not to do so, as this was “abuse” and not constitutionally protected.

As a practice pointer, if you have a case where you are trying to obtain a DVRO against something that can be construed as “free speech”, make sure you review the 3 cases above, and introduce evidence that these things are “abuse”.

Finally, if you are in the throes of divorce and custody battle, please rethink your strategy.  MEDIATION with a competent family lawyer can really save you tons of money and heartache.  Do NOT be like that one prospective client who called our offices yesterday  – “We have each spent over $500,000 and gone nowhere.  We really want to settle the case but our attorneys hate each other too much.”

Prenups: Everything You've Ever Wanted To Know
Is Your Prenuptial Agreement Enforceable?
Illinois: No More Custody Battles
Brad and Angie's Custody Battle -It's ON!
Divorce Judgment Entered, Now What? What to Do After Divorce is Final
Divorce Lawyers Charge Per Hour
Andy Grammer Saves Marriage: "BE OF SERVICE to your spouse"
Dissomaster tricks to increase or decrease your support
Identification Characterization Valuation and Division
Change Your Narrative and Change Your Divorce! Fiction Friction
New Law Requires Mediation Disclosure Notification and Acknowledgement
Michigan Man Who Won Lottery During Divorce Must Share