Death of Parent in Divorce 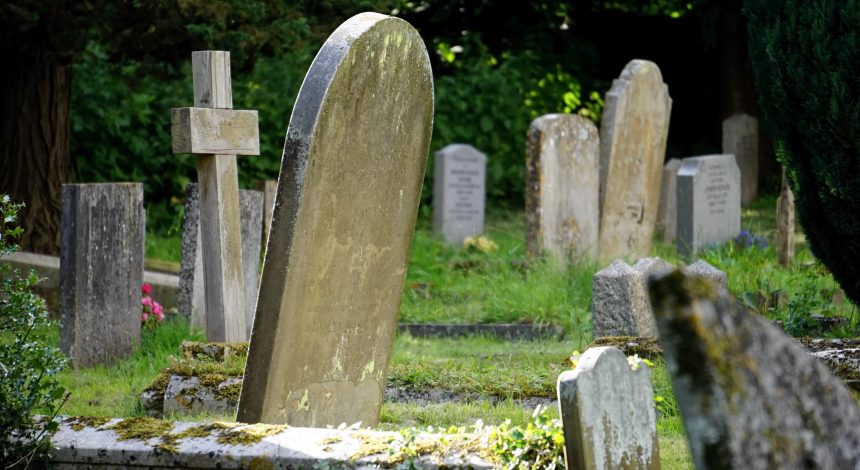 Death of Parent in Divorce – what happens to custody?

Photo by Mike from Pexels

Death of Parent in Divorce

At the time I wrote this, Naya Rivera is missing, after her son was found alone in a boat.

Naya’s divorce from Ryan Dorsey was finalized in 2018, and they share custody of their son, Josey.

In General, Custody Goes to Surviving Parent with Joint Custody

In general, upon death of one parent, the other parent with joint custody would gain sole custody.

This would not be the case if the deceased parent had sole custody.

However, Subject to Family Code 3102

However, the deceased’s parents siblings, parents, and children can petition for visitation  if it’s in the best interests of the child.

(a) If either parent of an unemancipated minor child is deceased, the children, siblings, parents, and grandparents of the deceased parent may be granted reasonable visitation with the child during the child’s minority upon a finding that the visitation would be in the best interest of the minor child.

(b) In granting visitation pursuant to this section to a person other than a grandparent of the child, the court shall consider the amount of personal contact between the person and the child before the application for the visitation order.

Ryan will have sole custody; but Naya’s parents and siblings can petition for Visitation

Here, because the couple shared custody, by default upon Naya’s death, Ryan will have sole custody.  However, Naya’s parents and siblings (Josey’s maternal grandparents and aunts/uncles) can petition the Court under Family Code 3102 for visitation rights.  They will be granted upon a showing that it’s in Josey’s best interests.

What About Child Support Upon Death of Parent?

Read about child support upon death of parent here.