Date of Separation and Family Code 70: What is it? 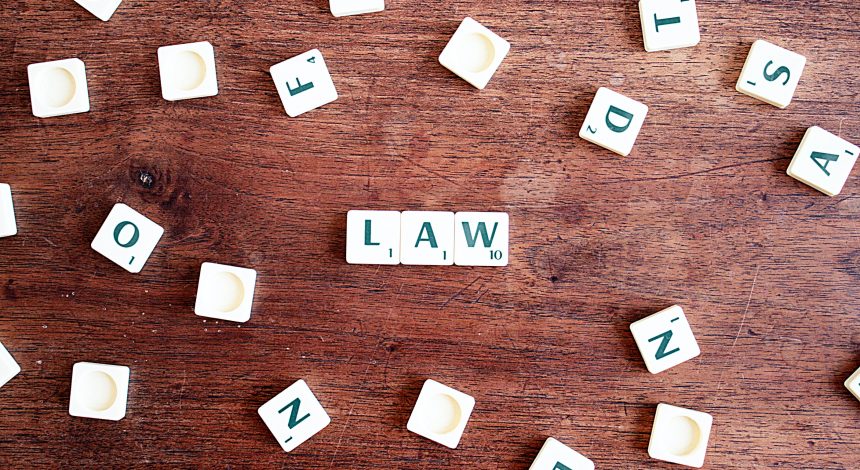 Photo by CQF-Avocat from Pexels

On Saturday, October 1, 2016,  at the annual California State Bar Convention, Ritzel and I had the honor of presenting a legal seminar on a new law coming in effect January 1, 2017, passed by SB 1255.  This new law deals with the date of separation in Family Law. 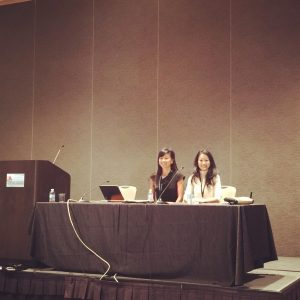 Why Does Date of Separation Matter?

First of all, why does it matter?  The general answer is, in family law, EVERYTHING matters.  Even the kitchen sink!  The date of separation can affect many things, including the duration a spousal support order; reimbursement/credits for expenses (Watts/Epstein); characterization (whether separate or community) and valuation of assets; liability for debts; characterization of income, bonuses, deferred compensation; and taxes – JUST to name a few.

Last year, in a shocking case, Marriage of Davis (2015) 61 Cal.4th 835,the California Supreme Court handed down a bright-line rule that in order to be separated, spouses must be living under separate roofs.

This caused several problems – can a court award support while the spouses are living together? what if they cannot move out?

Current law regarding date of separation is found in Family Code 771: “The earnings and accumulations of a spouse…while living separate and apart from the other spouse, are the separate property of the spouse.”

Beginning January 1, 2017, a new law – Family Code 70 will come into effect (falls under the “definitions” section of the Family Code (which, by the way, is a really fun read – I encourage all family law litigants to familiarize themselves with the Family Code).

Family Code 70 will read:
(a) “Date of separation” means the date that a complete and final break in the marital relationship has occurred, as evidenced by both of the following:
(1) The spouse has expressed to the other spouse his or her intent to end the marriage.
(2) The conduct of the spouse is consistent with his or her intent to end the marriage.
(b) In determining the date of separation, the court shall take into consideration all relevant evidence.
(c) It is the intent of the Legislature in enacting this section to abrogate the decisions in In re Marriage of Davis (2015) 61 Cal.4th 846 and In re Marriage of Norviel (2002) 102 Cal.App.4th 1152.

Current family code sections 771, 910, 914, and 4338, which all currently contain the previous language of “living separately and apart”, will now be replaced with “date of separation”, as defined by Family Code 70.

This section is not anticipated to be retroactive except as to cases pending.

Note that it is NOT enough just to simply move out of the house.  You still must meet the 2-prong test of communicating your intent to end marriage, and your conduct must mirror your intent.

Hopefully, it will remedy some issues (and generate other issues).  If you are a litigant, please consider mediating. There are lots of battles in family law, but no one really wins the war.

Michigan Man Who Won Lottery During Divorce Must Share
Avoid Being a Gatekeeper in Custody Battles
Can't buy me love...or jurisdiction!
Everything an Ashley Madison Hack Victim Needs to Know About Law
20 Lessons from 20 Years of Family Law
What To Expect When Hiring Us To Prepare Your PMA
President Trump cited as reason for divorce
Social Media and Divorce
Donald Sterling Files for Divorce after 60 years of marriage
Divorce and Double-Dipping Pensions and Businesses
Missouri Appeals Court Rules Embryos are Property, NOT Life
Appreciating Your Spouse