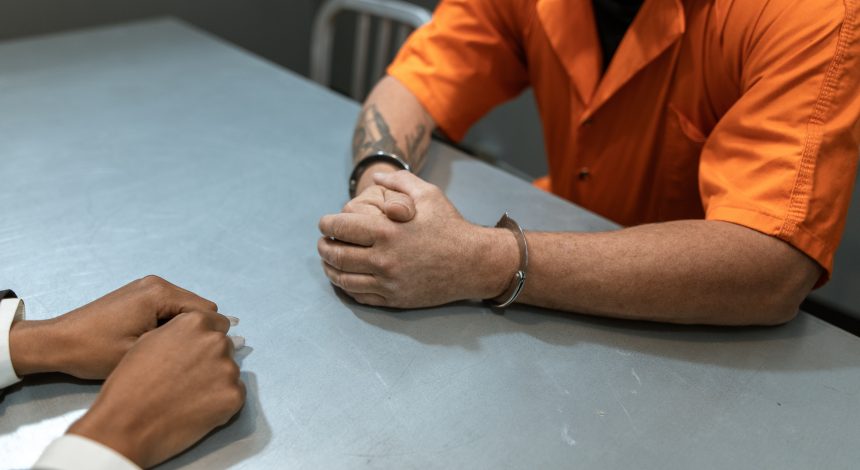 Contempt in Family Law/Photo by RODNAE Productions from Pexels

Are you tired of your ex violating court orders?  One of the many solutions to this common problem is seeking contempt of court against them.

What Can Lead to Contempt?

How Do You Prove Contempt?

To hold the other party in contempt, you must prove four elements.

What Happens if My Ex is Found in Contempt of Court?

California Code Of Civil Procedure � 1218. Finding that person guilty of contempt_states that for each act of contempt, the convicted spouse or parent shall be fined up to $1000 and or imprisoned for up to five days.

So, fined.  Or imprisoned!

Contempt is sometimes necessary, but I view contempt as more “punishment” to other side rather than a true solution.  For example, if you are trying to punish your ex for not paying child support, locking him up in prison isn’t going to help with the payment.

If your end goal is to be paid (rather than see your ex in jail), then you may want to try other alternatives.

If your end goal is to modify the custody orders, requesting a change in custody due to their violation of orders is probably more effective having them pay a $1000 fine.