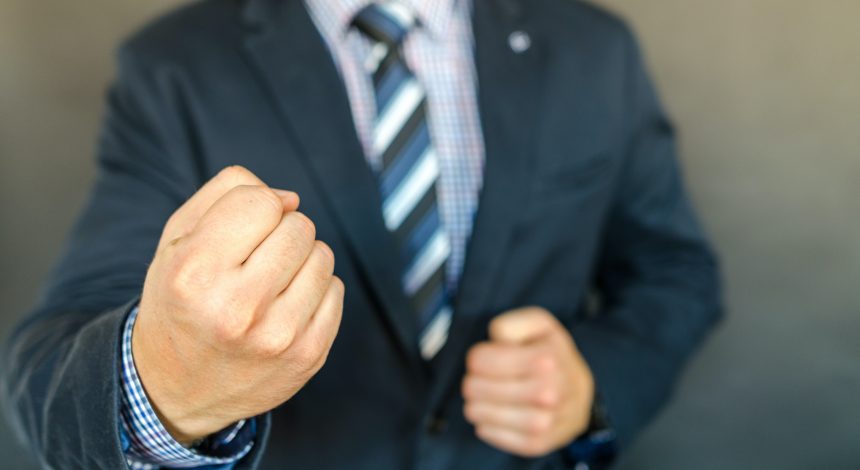 Common Threats in Family Law/Photo by Lukas from Pexels

In divorce, most of the time, people make threats to control the other person.  Instilling fear is a good way to get people to do what you want, and is the modus operandi of any armed robber. (“Give me your money or I’ll shoot you!”)

Don’t worry.  After 20+ years of practicing family law, I am familiar with almost every kind of threat, and I can tell you with absolute certainty, most of them are empty threats.

Just because you are divorcing your spouse does not mean your kids also divorce them.  Barring some exceptions, almost every state encourages frequent and continuing contact with both parents.

Not only is kidnapping a CRIME (which will land you in jail), someone who tries to do this is risking losing custody.

I’ll Cut You Off!

Child support and spousal support are mandatory.  If the person making the threat is the supporting spouse, more than likely they will be ORDERED to pay support.

Being “cut off” is scary though – and lawyers cost money, so I always recommend that people NEVER relinquish complete financial control to their spouse.  Always be somewhat of an in-spouse.

If the house and accounts were acquired during the marriage, it does not necessarily matter if your name is on title.  Albeit, if someone really wanted to, they could sell the house without your permission, or drain the account, but this is challenging.

You’re a DRUNK, a LIAR, a CHEATER, MENTALLY ILL, and The Judge Will Rule For Me

Family Law Judges aren’t in the business of rewarding revenge.  They don’t punish anyone for being a bad spouse.  Divorce is not punishment.

You Will LOSE EVERYTHING

Remember, it’s never EVERYTHING.  Only HALF.

Sometimes people like to threaten to cut off their nose to spite their face.  It probably won’t happen.  It’s just a threat.

If You Are Threatened

Don’t respond.  Someone once taught me the “grey rock method“.  Basically, act like a boring grey rock.  If you do not respond, the manipulator should find some other person to harass.

If you are concerned about the threats, seek an attorney’s advice.  Knowledge is power.

Your Divorce Details are not Private in California
Divorce Mediation FAQ
Past Firm News, 2014
Illinois: No More Custody Battles
2017 Office Thanksgiving Luncheon
If you're paying child support, but your income fluctuates, Ostler-Smith is your friend
Pregnancy Resources
Mediation and Confidentiality: What is All the Hoopla?
Sex with Current Client and Other New Rules of Professional Conduct
Putative Spouse Rights California
Are Divorce Attorneys' Fees Tax Deductible?
New York Court Allows Service of Divorce Papers via Facebook