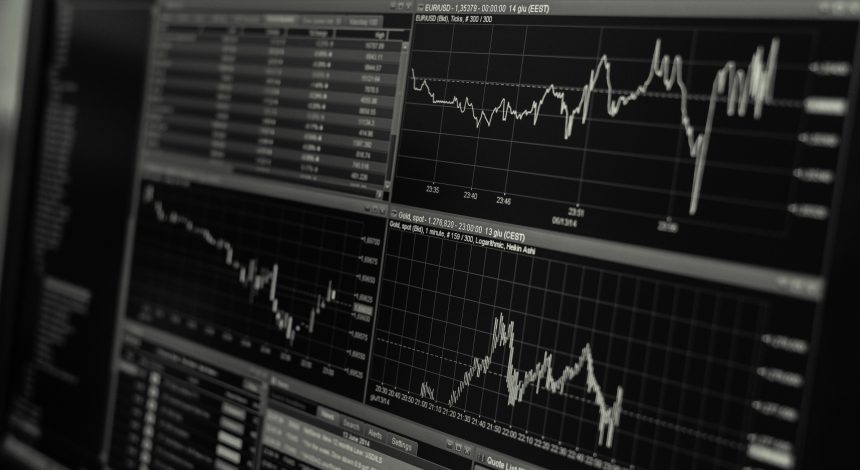 Breach of Fiduciary Duties Stock Options/Photo by Lorenzo from Pexels

If you haven’t read wall street news lately, Gamestop is IT!  Apparently, there is some “short squeezing” happening and since I’m just a lawyer, I’ll have this article explain “short squeeze“.

Let’s say you want in on all this options action.  Do you need permission from your spouse?  That depends.  If all is well that ends well, most certainly NO.

But, if you lose all your money, and then divorce happens, you may be on the hook for breach of fiduciary duties.

Fred and Moira were married.  Fred is a EE, Moira a JD/MBA.  Both smart people.  Fred owned business which he sold, giving them both enough money to live on without the 9-5.

As usually happens in retirement, Fred got bored and decided to try options trading.  Since this is gambling, he spoke with Moira, who agreed he could deposit 2.5 million of their Apple stock so Fred could “‘try his hand at doing something that he would find interesting or amusing.’”

To Moira, 2.5 mil was a drop in the bucket and losing this amount wouldn’t really affect their lifestyle.

So Fred go to work, upgrading his stock accounts to “options” trading, and thereafter even riskier “margin trading” (FYI, Robinhood won’t let an average investor with average monies engage in this!).

THEN, Fred removed need for Moira’s signature to make transfers out of accounts.  In 13 months, Fred deposited more than 8 million in community funds into the trading account.  FRED LOST IT ALL but $409,000!

Well, he was wrong.  They’re broke and she filed for divorce.

At trial, the Court ruled that Fred did, in fact, breach his fiduciary duty by his mismanagement of community assets, and awarded Moira 1,952,-56 as her community share of funds that Fred lost through “undisclosed and reckless trading.”

During both marriage and dissolution, spouses have a duty to disclose to one another “upon request, true and full information of all things affecting any transaction that concerns the community property.”

You cannot skip this duty.  Even in an uncontested divorce, both of you have to provide accurate and thorough Preliminary Declarations of Disclosures per Family Code 2104.

Additionally, spouses have a duty to continually update this information while the proceedings are pending.

What Happens if You Fail to Disclose?

Marriage of Rossi.  That’s the case where wife won lottery and divorced husband.  She didn’t disclose the lotto ticket, and the Court awarded the ENTIRE ticket to him when he found out and took her back to Court.

Had she disclosed, she would have kept half.

Bad Behavior in Family Law
Coronavirus (COVID-19) Resources and Links
Missouri Appeals Court Rules Embryos are Property, NOT Life
When on Verge of Divorce, Birds of a Feather Flock Together
Considering Drafting Your Own Prenup Without a Lawyer? Don't!
Fairness in Divorce is Not About How Much You get
Divorce: Restructure, NOT Destruction
Post-Judgment Modification of Spousal Support Family Code 3664
"Marriage Story" Perfectly Depicts Divorce Attorneys Without Demonizing
Love in the Time of COVID
Forensic Accountants Divorce
Cohabitation Before Marriage: Pros and Cons