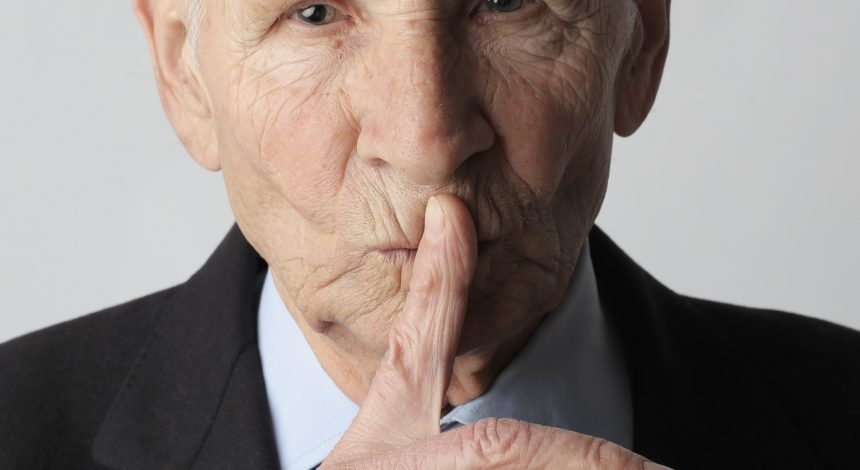 Attorney-Client Privilege and Divorce/Photo by Andrea Piacquadio from Pexels

When you hire a divorce attorney (or any attorney), your communications with him/her are privileged.  Privilege is meant to protect you so that you will be honest with your attorney without fear of punishment.

The 4 components to attorney-client privilege are:

Privilege isn’t absolute and in some instances, accidentally waived.

Communications Made to Perpetuate Crime of Fraud NOT Protected

If you tell your attorney you plan to hire a hitman to kill your wife, this is NOT privileged.

In order for privilege to apply, the communications must be confidential.

In divorce, people often do two (2) things that waive their privilege.

Bringing Friends and Family to the Consultation

I advise against this.  Divorce is tough, and you may find yourself wanting to bring in a third person to your meeting the attorney.

As a general rule, I say no.  There may be exceptions, such as where a family member is acting as a translator.  But I always advise people that once they make a voluntary disclosure to third parties, their communications are not privileged. What that means is, if the other side is a jerk, they may depose your “friend” about what they know about your case.

Incidentally, I had a case once where the client reconciled with her husband, and shared her entire divorce file with him.  This became an issue later when he later re-filed for divorce.  He subpoena’ed the prior attorney’s files.

I also strenuously advise against bringing involving girlfriends/boyfriends. I’ve had 2 different cases where the boyfriend/girlfriend later became the the other side’s Trojan horse.

Social media is all about oversharing.  People share the most intimate details of their relationships online.  Don’t do this.

Your divorce details are not private.  And you risk waiving attorney-client privilege if you’ve told the whole world what your attorney said.

I Waived the Privilege, So What?

In the absolute worst case scenario, waiving your attorney-client privilege may turn your former attorney into a witness.  In the case I mentioned above, after they reconciled the first time, the client forwarded emails between her former lawyer to her husband.  When the divorce was refiled, she hired new counsel.  Of course, the husband promptly issued sub poenas of her old lawyer’s files because she waived attorney-client privilege.

The Spartans lost The Battle of Thermopylae because a traitor revealed their secret passageway.

Your divorce attorney has a strategy for you; and it’s protected by privilege.  If you accidentally waive the privilege, you waive your war strategy.

Can't buy me love...or jurisdiction!
Divorce is Restructure, Not Destruction
Epstein and Watts in Divorce
Trust Your Gut; Be Grateful
Dissomaster tricks to increase or decrease your support
Date of Separation and Family Code 70: What is it?
2020 New Year, New Laws in California
Peaceful Child Exchange
Death of Parent in Divorce
Protecting Yourself From False Accusations
I Forgot to Change My Last Name! FL-395 to the Rescue
Star Magazine Interviews Kelly Chang Rickert about Flay/March Divorce